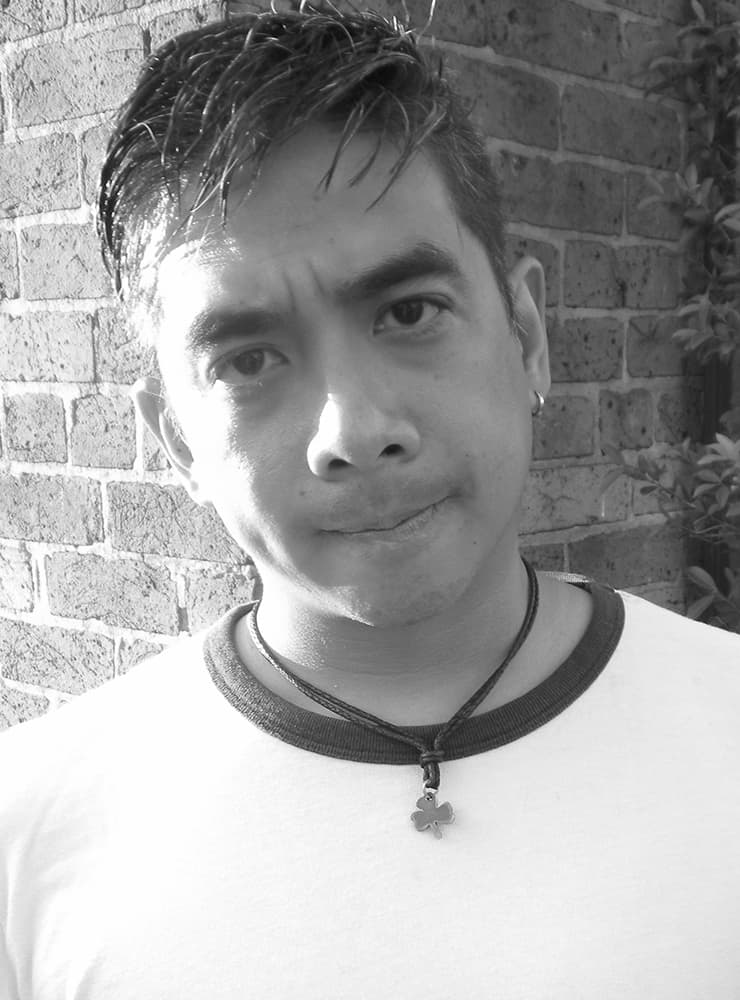 Rey has seen a lot… and I mean A LOT. Twenty six plus years as a publicist (since 1995) and a few years before that as a nationally published entertainment journalist, he’s been around. Backstage, on the tour bus, in the hotel rooms, behind closed doors, in the conference room… he’s witnessed almost all… but there’s undoubtedly more that he hasn’t seen.  But it hasn’t shocked him. In fact, it’s intrigued him… challenged him… and at times, offered myriad choices of how to react and how to process. And that’s the thing… nothing shocks him. Starting his journey into the lion’s den that is the music industry, he was a journalist for a number of newspapers, magazines, and regionals across the country (and one or two overseas). He’s interviewed Kurt Cobain, U2, Joey Ramone, Sinead O’Connor, Bjork, Polly Jean Harvey… oh, and Vanilla Ice… While journalism was his passion, it didn’t quite pay the bills, especially in Boston.

So he moved to NYC and jumped into Publicity. IRS Records, Mammoth Records, Grass Records, Jive/Silvertone/Zomba, KSA Publicity/Press Here, Island Def Jam… He worked with Britney Spears, Backstreet Boys, Hanson, Duran Duran, Sting, Brooks & Dunn, O Brother Where Are Thou?, Juliana Hatfield, Diana Ross, Squirrel Nut Zippers, Dresden Dolls, Charlotte Church, among hundreds of others.  He did the label (indie and major) and indie PR thing but he was burnt out on doing publicity like a pre-defined template that labels determined, so he left the corporate world to start his own shingle with a focus on building profiles and strategies that weren’t constrained by hard, constrained blueprints.

Instead of sticking to templates, he and his team of professionals craft unique strategies to build solid foundations and build up from there, creating campaigns that focus on constructing artist careers that go beyond. His campaigns go forward and sideways, and rarely backwards (unless, of course, we’re talking retrospectives, which, in that case, they go backwards too).

more from the swarm 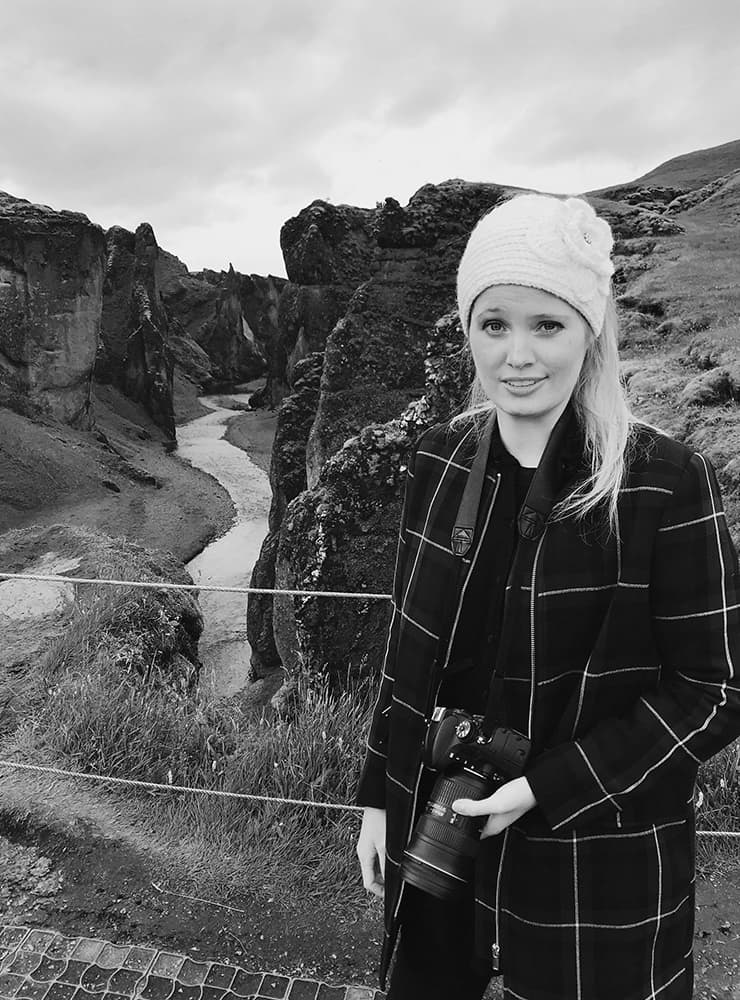 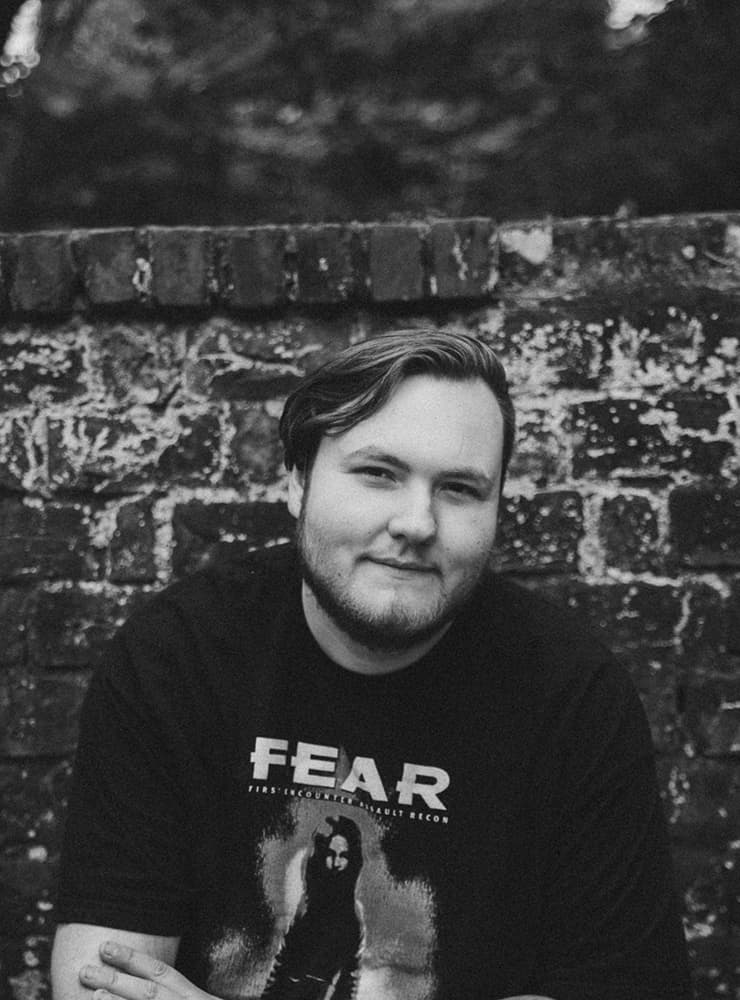 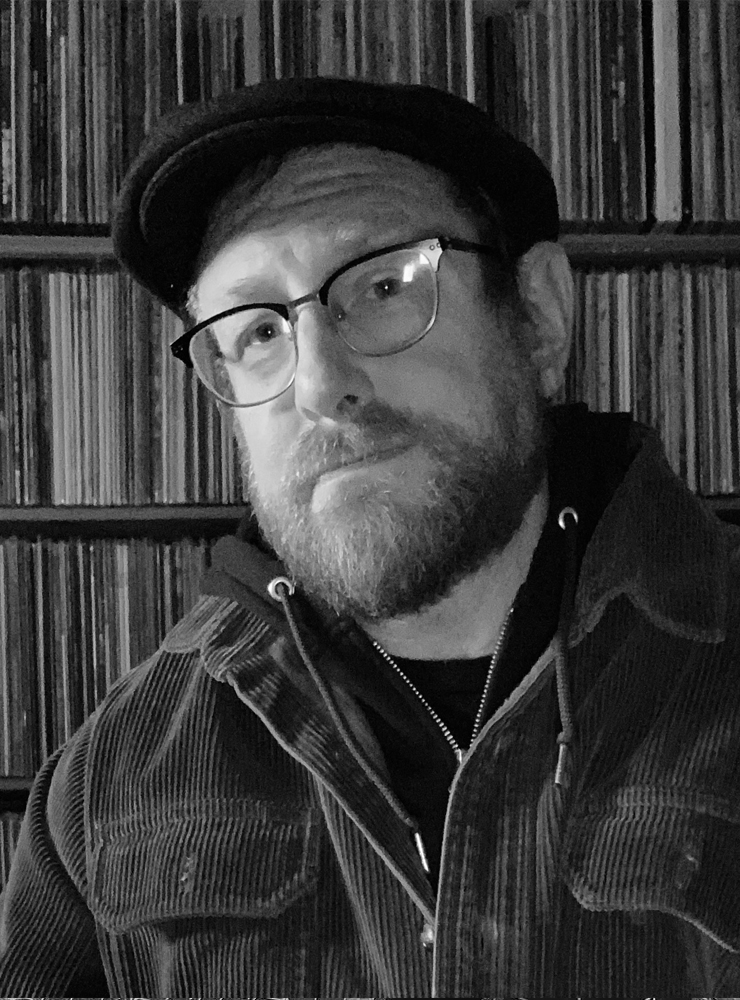 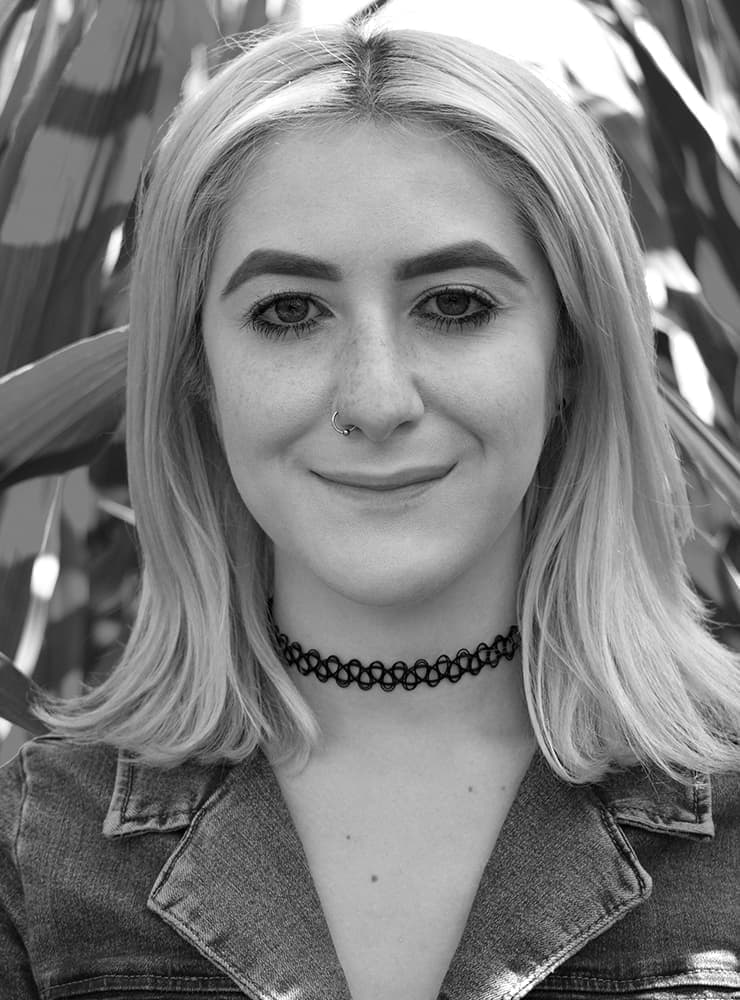