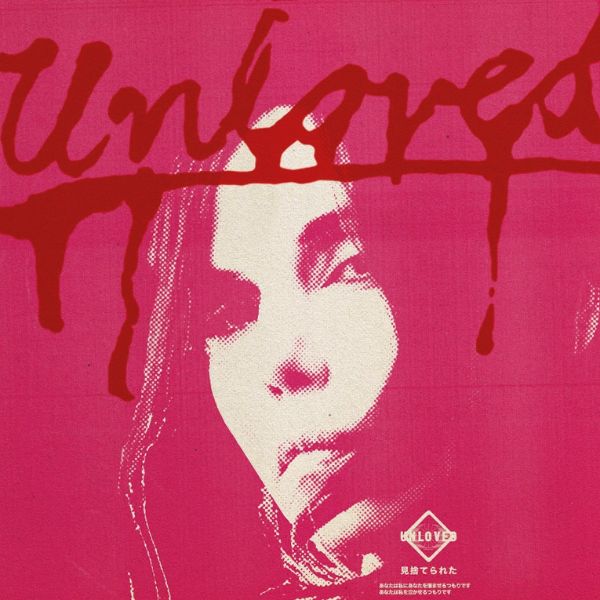 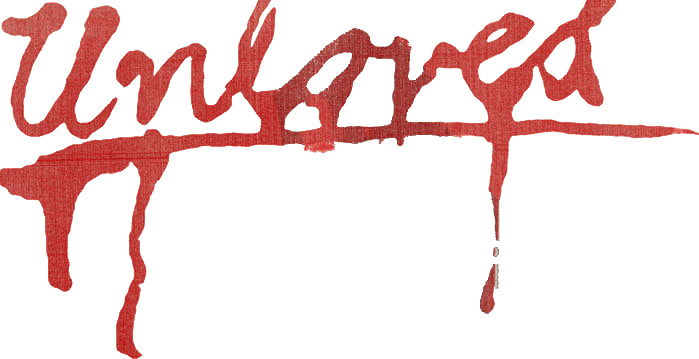 It’s the Brill Building at night, illuminated only by the streetlights. The avant-garde with heart and soul. It’s the revolutionary band, The United States of America, filtered through the soundtracks of beautiful, baffling movies you have only seen in your mind. It’s when the gum-snapping, back-combing, smart-talking girl group member feels the blast of the world, its cruelties, and becomes, simultaneously, a different, darker, singer.

Unloved’s latest release, THE PINK ALBUM, is dawn and dusk, the epic and the intimate.  This 22-track double album, its title inspired by the artwork of Julian House, features collaborations with Jarvis Cocker, Étienne Daho, Raven Violet and Jon Spencer. Pink has it modulations: shocking at times but signifying also tenderness, intimacy, the carnal. THE PINK ALBUM knows the shades of love, its nuances, and how it can be delicious – and frightening. Marvellous – and aching.  Rather than be the silver lining to the cloud, THE PINK ALBUM mines deeper, to a precious ore, dark and glittering.

Unloved.  Jade Vincent.  Keefus Ciancia.  David Holmes. The machinations of a benevolent fate brought them together. A glorious serendipity.  In Los Angeles, Ciancia – producer, keyboardist, creator of soundtracks, True Detective among them – met David Holmes, the innovative, inquisitive and ingenious Belfast DJ who recast himself as master of song and image for film and television. Ciancia invited Holmes to the Rotary Room in Los Feliz, where the extraordinary Jade Vincent was singing.

Tuesday nights in the Rotary Room in Los Feliz: a place of thrilling sonic alchemy, where musicians could experiment and collaborate at Ciancia and Vincent’s long-running salon. Holmes was asked to DJ and then to curate another night –  and then another.

In the spring of 2016, Unloved were guilty, their album Guilty of Love wholly modern yet steeped in the rich, redolent depths of the past.  In 2019, they were heartbroken, with the audacious voodoo spells and sweet delights of Heartbreak.  And all the while, Unloved’s immersive power and playful menace has fitted the slippery thriller series Killing Eve like a velvet glove, the thread to the needle. The music and sound of Unloved plays an integral role as their music is the soundtrack, the score, one of the core characters unseen.

And now, in 2022, it’s the magnificent, metaphysical PINK ALBUM. Be seduced by the whispered, languorous, bluesy, not so sweet nothings of Love Experiment and the lippy insouciance of Turn of the Screw. Thrill to the infinite variety: Mother’s been a bad girl is brazen, and I don’t like you anymore gloriously sultry. Here is Foolin’, where languid, world-weary jazz sounds are skewed by a phantasmagoric organ from a funfair hallucinated, and there’s the sparkling fury and celestial chorus of Rainbrose, as though some flower-festooned goddess is emerging. Go from the jaunty keyboards and hey! hey! hey! of WTC to the melancholic poise of Ever, the jittery electropop of Girl can’t help it, to the spacious Morricone-tinged Lucky. Be reminded that the past is a snare, the future doesn’t care.  All we have is Now.  There is psychedelic world-warping sound, but also times when reality is acutely, achingly, present. Number in my Phone is a beautiful, wistful paean to those no longer here. Jade’s remarkable voice – whispering, icy, lush, wounded, smoky – unifies the album with its striking diversity.

Unvarnished, unabashed, unbridled, uncensored:  rising from the ashes, this is raw emotion transmogrified.  This is experimental free-flow form, from instrumental arrangement to voice. It’s Man, Woman, Human, Love and Death. 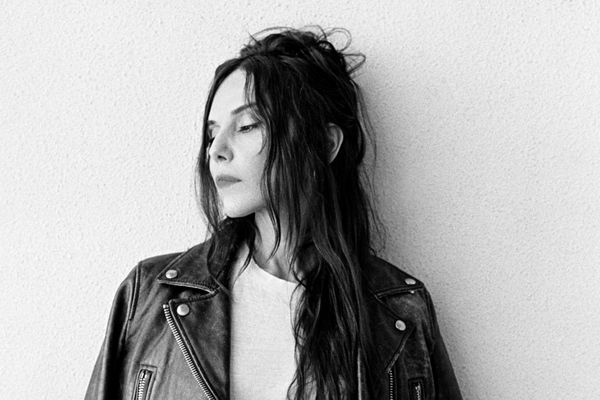