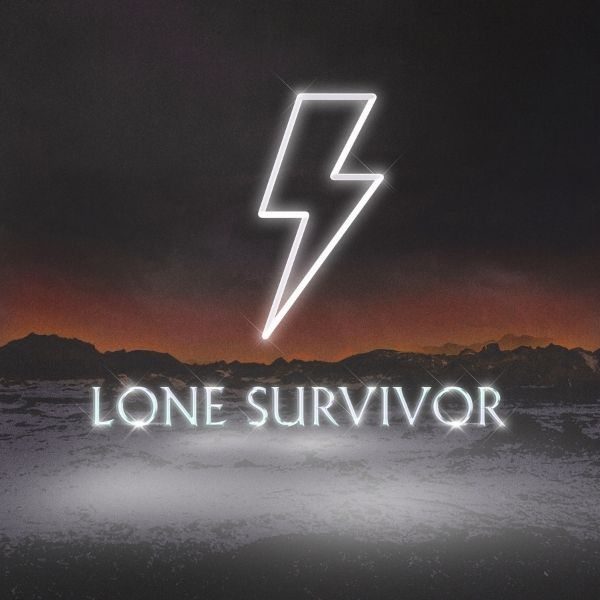 The Wrecks’ top five tracks on Spotify have been listened to more than 80 million times. Their first single was a Top 40 Alternative Radio hit. Impressive numbers for a band that literally started from nothing.

Hailing from rural Wellsville, New York – almost exactly two hours south of nowhere, it’s not too surprising that there wasn’t much of a music scene.. So, in the absence of one, Nick Anderson built one from scratch. He clocked in the proverbial 10,000 hours and more, making demos on his laptop, playing music anywhere he could, and learning from mistakes. Gradually, he built an audience, until 250 kids were turning up for his high-energy live shows.

In search of like-minded souls who loved the punk and alternative sounds he preferred, Nick turned to the internet. “I’d be up until four or five AM on school nights, watching band vlogs with single digit views and footage inside crappy tour vans, going ‘Yeah, that’s the dream!’” One particular interaction with future Wrecks bassist Aaron Kelley after a chance Facebook conversation (that fortified their shared musical tastes) would prove especially fortuitous. Their friendship deepened when Nick moved out to California. They recruited Billy Nally and Nick “Schmizz” Schmidt, who’d gone to high school together in New Jersey, to round out and road test a new band: The Wrecks.

Mere days after forming the band, The Wrecks managed to sneak into a recording studio and secretly produced their debut EP We Are The Wrecks. In 2016, they released it along with their first single “Favorite Liar” and hit the road with English rock band Nothing But Thieves. Jeff Regan at SiriusXM’s AltNation picked up on their first single as it catapulted to the #1 slot on the Alt18 Countdown. All the while, they were growing their audience of fans by the handful.

The Wrecks progressed in fits and starts. Lean periods found them back in Wellsville, crashing (and rehearsing) at Nick’s grandmother’s house, from which a second EP, Panic Vertigo, emerged followed by a string of strong singles (“Freaking Out,” “Out of Style,” “Fvck Somebody”), culminating in 2020 with their debut album Infinitely Ordinary and a third EP, Static. With these releases, support slots for bands as diverse as Silversun Pickups, All Time Low and New Politics, and their subsequent headlining slots came a newfound understanding of themselves and their music. Most importantly, their fan base grew exponentially due to the genuine appreciation for those who supported them at live shows or showed interest in social media interactions. Nick characterizes that transformation with a neologism minted in The Dictionary of Obscure Sorrows: Sonder, the profound feeling of realizing that everyone, including strangers passing in the street, has a life as complex as one’s own.

Their most recent single, the polished post-breakup anthem “Lone Survivor,” finds the Wrecks’ music evolving as they approach completion of their second album, appropriately named Sonder. “The next record is definitely more mature than our others,” says Nick. Experimenting with minor keys and calculated lyrics opened up the writing process. “I’d say our lyrics have always been honest and vulnerable, and not only was I able to depend on that narrative compass once again, I found it taking me to a whole new place this time creatively. I wrote this album because I had to. I was slowly and poorly processing a breakup, and for a while there, the breakup was winning. At some point the tables turned and the breakup became everything I’ve needed for the last two years to write music that I was proud of and was true to me as a writer and to the progress of our band.”

Now as they progress towards an even larger reach that far extends above the foundation that they have already built, The Wrecks are poised for a wide open road ahead of them. Not too shabby a kid from Wellsville, just two hours south of nowhere. 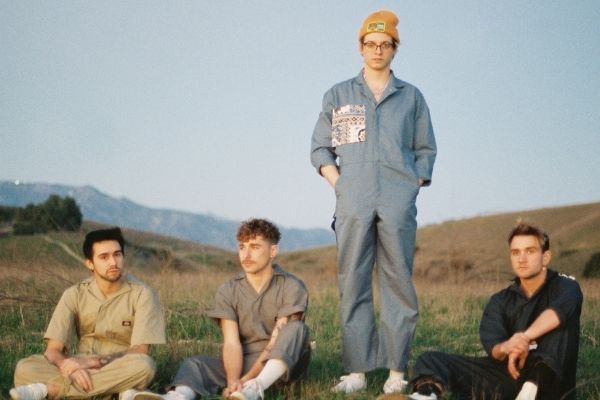