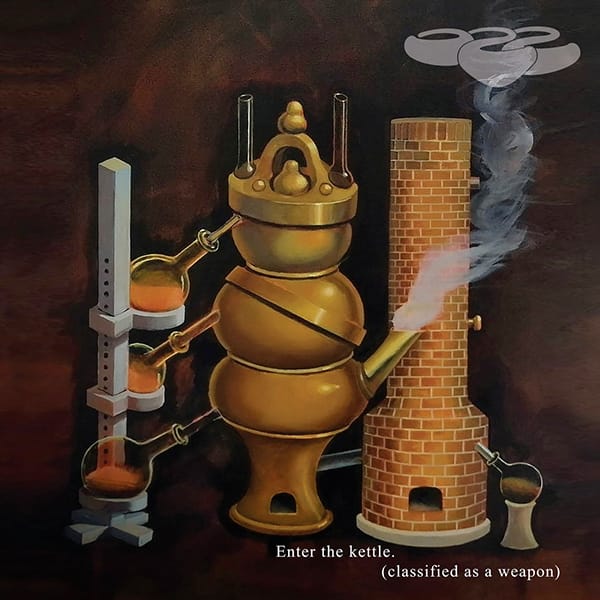 The many members of the Orb’s loose collective have been fluid over the years, with Alex Paterson remaining the only constant throughout.  A West Norwood resident, punk and acid house veteran, Paterson’s career in music started in the early 1980s as a roadie for Killing Joke, for whom his childhood friend Martin ‘Youth’ Glover played bass. After leaving the Killing Joke crew in ‘86, Paterson met future KLF member Jimmy Cauty and the duo began DJing together as The Orb.

The pair started a residency in the chill out room of legendary London club night The Land of Oz, at London’s Heaven, where they forged a sonic-tapestry style of DJing, which encompassed a wide and esoteric range of sounds, mixed into a cerebral melange aimed as an alternative to main-room dancefloor energy.

In 1988 Patterson and Youth put together the seminal acid house/Balearic label WAU! Mr. Modo Records, and by 1990 the friends had released the bona-fide classic ‘Little Fluffy Clouds’, which borrowed a sample from Steve Reich’s Electric Counterpoint, and transported it to another dimension.

In 1991, Paterson invited Andy Falconer to join the Orb, alongside Kris “Thrash” Weston. Steve Hillage, whom Paterson had met while DJ-ing in London, came on-board as a guitarist.  Also bolstered by the addition of Thomas Fehlmann, the Orb completed several tracks for their first album, ‘The Orb’s Adventures Beyond The Ultraworld’.

1992 saw the single ‘Blue Room’ reach # 8 in the British charts (despite its playing time of almost 40 minutes). The Orb promoted the track by performing on Top of the Pops playing a game of chess wearing space suits, while footage of dolphins ran in the background.

Later the same year, ‘U.F.Orb’ was released featuring ‘Blue Room’. Weston integrated his technical and creative expertise with Paterson’s Eno-influenced ambience on the longplayer, which reached #1 on the British album charts.

Both ‘The Orb’s Adventures Beyond The Ultraworld’ and ‘U.F.Orb’, are often cited as seminal classics, as is ‘Higher Than The Sun’ by Primal Scream, which Patterson produced/co wrote (and was also reworked by Andrew Weatherall), both of which versions feature on seminal LP ‘Screamadelica’. 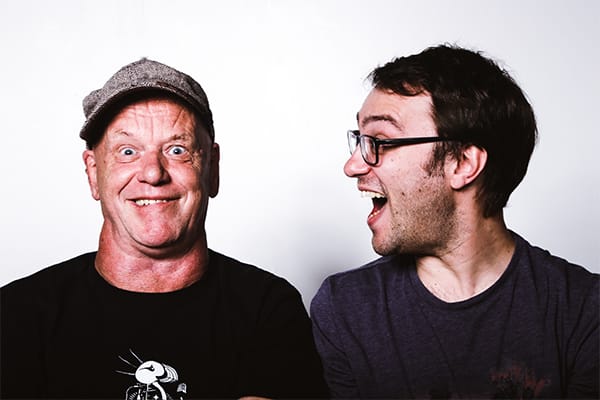 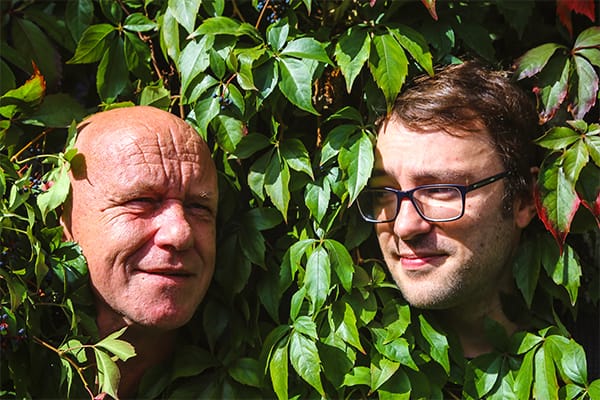 Following the success of ‘U.F.Orb’, the group signed to Island Records and released the concert album ‘Live 93’. The double-disc set – which hit number 23 in the album charts – included highlights from Orb appearances in Europe and Japan. ‘Little Fluffy Clouds’ and ‘Perpetual Dawn’ were re-issued and became top 20 hit singles in the UK.

In 1995, The Orb’s third studio album ‘Orbus Terrarum’ was released, charting at number twenty in the UK and producing the single ‘Oxbow Lakes’.

‘Orblivion’ followed in 1997 and peaked at number nineteen in the United Kingdom, also becoming the group’s first album to chart in the United States, reaching 174 on the Billboard 200 chart. ‘Toxygene’ became their first UK top five single and also charted at number 23 in Ireland.

The Orb’s fifth studio album ‘Cydonia’ was released in 2001 following several delays, peaking at number 83 in the UK chart. The group subsequently left Island Records and released several albums on assorted labels, including ‘Bicycles & Tricycles’ in 2004, on Cooking Vinyl, and Okie Dokie, it´s The ORB on Kompakt’ in 2005.

In 2007, The Orb released ‘The Dream’ on Liquid Sound, whilst 2008 saw Thomas Fehlmann record his first soundtrack with Paterson as The Orb, for the feature movie ‘Plastic Planet ‘by Werner Boote, and, in 2009, the album ‘Baghdad Batteries’ was released on Malicious Damage

In 2010, ‘Metallic Spheres’, a collaboration with Pink Floyd’s David Gilmour was released on Columbia / Sony Music. It gave the group their highest-charting LP in the UK since ‘U.F.Orb’, peaking at number twelve in the UK albums chart, and also charting in several European countries, including Belgium, Greece and Ireland.

2011 marked the release of symphonic piece ‘Titan One’ on Kompakt and in 2012, the Orb released ‘The Orbserver in the Star House’, collaborating with Jamaican reggae hero Lee ‘Scratch’ Perry, with whom they joined forces again, for the follow-up album ‘More Tales from the Orbservatory’, which was released in 2013.

In 2015, The Orb released ‘Moonbuilding 2703 AD’, with ‘COW / Chill Out, World!’ following a year later. The two companion releases’ sleek sound echoed both the label they were released on – Kompakt – and the unmistakable touch of Thomas Fehlmann.

In 2016, The Orb performed their seminal debut album ‘Adventures Beyond The Ultraworld’ in full for the first time ever, to mark its 25th anniversary, at Electric Brixton. For the gig, Paterson and Fehlmann were joined on stage by the original cast of collaborators who helped create the record, including Youth, Steve Hillage, and Miquette Giraudy (from Gong and System 7), Andy Falconer and Hugh Vickers. Sex Pistols punk icon Paul Cook, a heavy influence on The Orb, also joined, providing drums.

The Orb released their fifteenth studio longplayer, ‘No Sounds Are Out of Bounds’, in June 2018 via Cooking Vinyl, which took an ‘anything goes’ approach to music included. It featured many contributors, including Youth, Jan Wobble, Hollie Cook and Michael Rendall – unlike the previous two albums, which were helmed by solely by Paterson and Fehlmann.

On March 27th 2020 The Orb present their newest LP, ‘Abolition of The Royal Familia’, which like its predecessor features an large ensemble cast, including Steve Hillage, Miquette Giraudy and On U-Sound’s David Harrow. The wildly varied set of sounds traverses pop, ambient, house, dub, hip hop, contemporary classical and more. It also marks Michael Rendall’s promotion from live and studio collaborator to fully-fledged member – now half of the core duo, alongside Alex.

From the 1990s to the present day, The Orb have been renowned for their sonically and visually mind-expanding live shows, which feature far-out soundscapes, chest rattling bass and psychedelic imagery, at times completely transforming venues into transcendent, alternate realities.

In May this year The Orb will tour the UK, with a live band that includes legendary bassist Jah Wobble, with live support from Mad Professor and Don Letts on DJ duties.