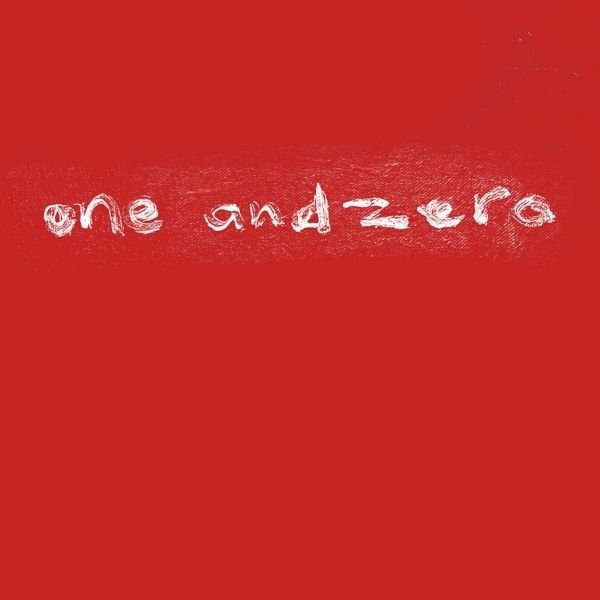 NAMA, by Steven Dayvid McKellar, finds the artist at play in his Southern California flat as a global pandemic rages outside the window. While others were moving out, McKellar left
Nashville and moved in with the expressed intention of experiencing La La Land in peak, postapocalyptic distress — a fitting metaphor for a record implicitly concerned with staring our
deepest emotions in the face.

Deftly self-produced, the record is a musical self-psychoanalysis of McKellar’s id, where the primitive utterances of the subconscious are quite literally coaxed and arranged into fully
realized expressions of song. It’s a disciplined process that McKellar, former frontman of the beloved South African band, Civil Twilight, has been honing for several years in his painting and
solo music. Unconcerned with a predetermined theme, NAMA is a lively, meditative, patient coming-to-terms with the deep recesses of humanity.

The emotions and impulses McKellar calls forth into harmony on this relatively short and sweet, seven track meditation, find their manifestations primarily through a Juno synth, vocals, and
drum machine, accompanied intermittently by bass, classical guitar, and the interwoven percussion of ordinary household items. Additional accompaniment was provided by longtime
friend and occasional bandmate, Bucky Shorts.

Despite the seemingly restrictive minimalism of its construction, NAMA is teeming with dense atmosphere, layers of crunchy, trancing beats, haunting melodies, and back-road, windows-down introspection. At the heart of NAMA, however, with its wide range of human expression, is an odd, paradoxical sense of joy — that particular sort of quiet pleasure that can only be found in the unsatisfied desires of life that, by their mere existence, point us hopefully toward the unknown and the numinous.

As McKellar sings in one of the record’s more playful tracks, “Nama Wind”:

Nama got a wind a blowing everywhere I be
In the darkest cave, in silence or in city
A foreign tongue hiding in the melody
The blade on the shoulder cutting through the deep Bringing in 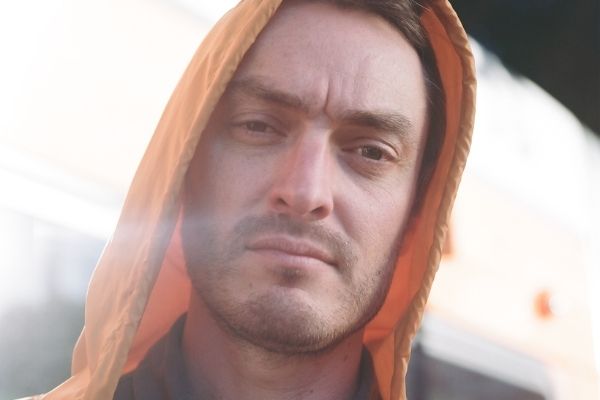 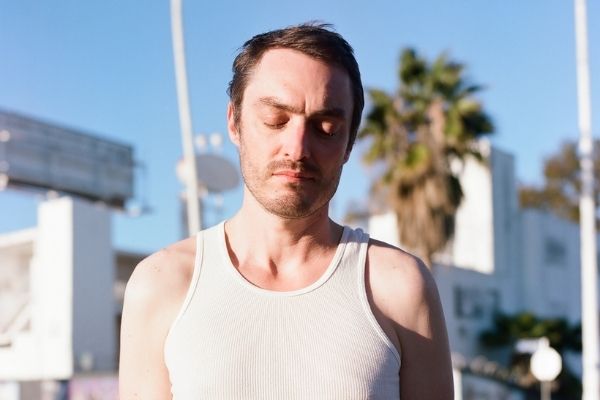