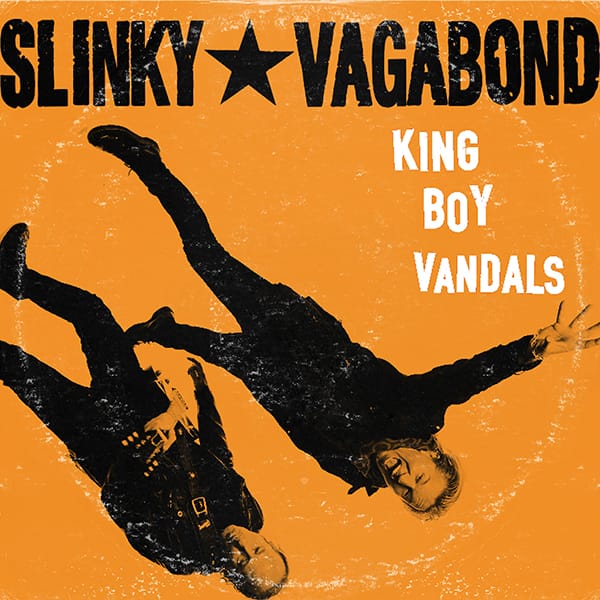 Keanan Duffty is an award-winning British fashion designer and musician. Duffty is the author of “Rebel Rebel Anti-Style” (Rizzoli/Universe, 2009), He graduated from Central Saint Martins in London with a Bachelor of Arts degree 1st class honors, in fashion and is a member Council of Fashion Designers of America and CFDA Education Committee member.

Duffty dressed the Sex Pistols for their 2003 American tour and in 2006 he collaborated with David Bowie to create a fashion collection for the US retailer Target. Duffty was the stylist for the 2016 CFDA Awards tribute to Bowie, featuring Tilda Swinton and Michael C. Hall with costumes by Kansai Yamamoto and Donatella Versace.

Keanan Duffty’s music is available on Spotify, Tidal, YouTube, iTunes and other streaming services and includes performances by Midge Ure (co-founder, Live Aid/Visage/Ultravox), Dave Formula (Magazine/Visage) and Pete Shelley (Buzzcocks). Duffty hosted the ‘Rebel Rebel’ show on Little Water Radio in New York from 2016-2018 and those archived shows can be streamed on Mixcloud. 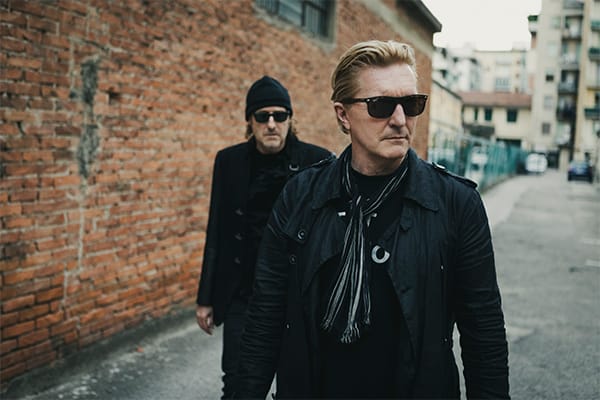 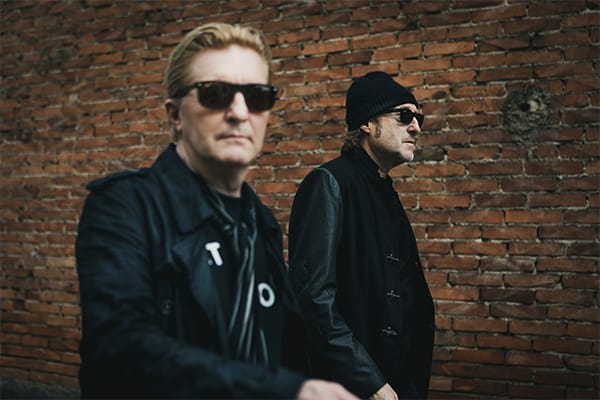 He founded his first band called Jay, a rock-blues band influenced by the British look and style. In 1985 Fabbri released his first record with the band Peggy and the Pills, co-writing the single “Nobody’s Bride” with the catwalk model Peggy Richardson.

In the early 1990s Fabbri worked extensively with Italian music television channel Videomusic, co-hosting the show Guitar Games and collaborating with Videomusic as guitarist on a live tour called “Plastic – Replastic”, to promote the recycling of plastic waste.

PolyGram launched Fabbri’s first solo album “Per una volta tanto” in 1991. Fabbri wrote the music and most of the lyrics and was both the singer and the guitar player. Critics noted “The album had distanced itself from the Italian songwriting style, bringing into the Italian music scene rock sounds of Anglo-American rock roots”.

During the 1990s Fabbri started to collaborate with the iconic Italian fashion designer Enrico Coveri and participated in Coveri’s Paris show, playing with members of Vasco Rossi’s band. In the same period Fabbri worked as session guitarist, playing at events like Sanremo Blues along with Earl King, Al Green and Ronny Earl and the Broadcasters.

In 2000 he began developing music branding for corporations and public institutions, creating musical tracks as director of the Music Branding division of the marketing company Open Up Consulting s.r.l. In that role  Fabbri composed soundtracks for “Toscana Energia Gas Company” and “Airone Blu”, played and recorded by the prestigious Maggio Musicale Fiorentino in 2012.

In 2016 Fabbri met Tony Bowers – bass player and cofounder of Simply Red – with whom he is presently  working on different projects.

In 2017 Fabbri started teaching a course in Music Branding for Fashion at the Polimoda International Fashion Institute in Florence, Italy.