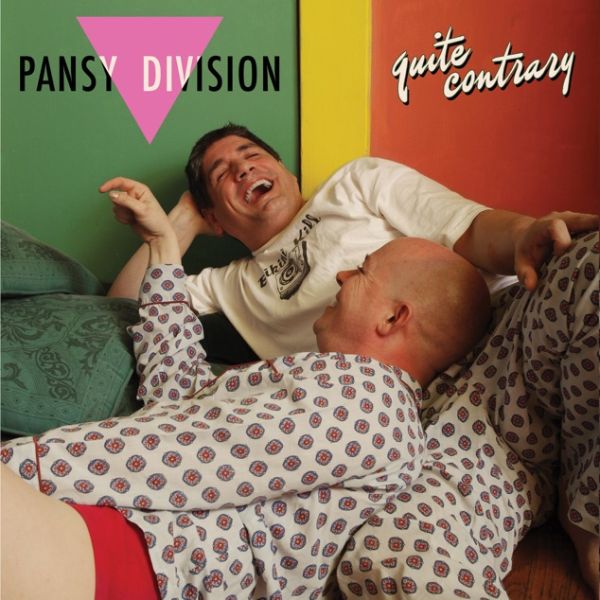 There have been gay musicians hidden throughout rock music history, but when Pansy Division began in 1991 in San Francisco, they were the first to be so boldly open about it.  Founded by guitarist/singer Jon Ginoli and soon joined by bassist/vocalist Chris Freeman, with the intent of forming a gay rock band, Pansy Division blew the closet doors open.

Raised on a diet of 60s pop and 70s punk, their sound was suitably crunchy and catchy as hell. They wrote in-your-face lyrics, but did it with a sense of humor. Not only did their music and stance defy stereotypical norms of rock musicians being openly gay, they also broke gay cultural stereotypes that rock wouldn’t interest gay people.

With album titles like Undressed and Deflowered, and song titles like “Bill & Ted’s Homosexual Adventure,” their bluntness and humor stood out amidst the ’90s alterna-rock scene. Says Chris Freeman, “there was a lot of gay culture we couldn’t relate to, so we tried to invent a place for ourselves in it, an alternative for other queer misfits.” Having had the experience of being ostracized by other musicians for being gay and by other gays for being into rock, “we tried to turn our alienation into something positive,” says Ginoli. “Instead of being depressed about it, we tried to make music that would make us—and our audience—happy. We could laugh about it, so we put that joy into the music.”

Beginning in 1993, they put out an album a year for six years on Lookout Records. Their music caught the attention of former Lookout labelmates Green Day, who took
Pansy Division on tour for a couple of months in 1994 at the height of the mania surrounding their breakthrough album Dookie. Says Ginoli, ”When we started our band we thought we’d be playing our music to people in their 20s & 30s who were gay or gay-friendly. Suddenly we faced thousands of high school kids each night, an amazing opportunity we never expected to have.” The response was decidedly mixed, but their popularity soared.

1998’s Absurd Pop Song Romance was a departure from their earlier work, a more serious album both lyrically and sonically. The followup album Total Entertainment!
(for a new label, Alternative Tentacles) found a happy medium between the broad humor of the early records and the more (dare we say it?) mature approach of the previous album. In 2006, they released a 30-song career overview titled The Essential Pansy Division, including a DVD of videos and concert footage.

In 2009 the band released That’s So Gay, both raucous and raunchy as well as being serious-minded.  With some of their catchiest and most rocking songs ever, they’re still loads of fun without being ironic or cynical.

From that album came the 7” single of “Average Men,” containing a new non-album track (a cover of a Green Day’s “Coming Clean”).  A documentary film about the
band, Pansy Division: Life In A Gay Rock Band, played film festivals throughout 2008, and came out on DVD (with a bonus live DVD) at the same time. Also out in 2009 was Jon’s book Deflowered: My Life In Pansy Division, a memoir of Pansy Division stories and experiences.

After that the band released two digital-only archival releases.  Lost Gems & Rare Tracks is exactly that, 14 songs from compilations, singles, and outtakes that never found their way onto a regular album.  Pansy Division Live 1992-2003 is a whopping 53-song double disc that comprehensively documents the many phases of Pansy Division’s sound.

In 2013, the band created a Bandcamp page (http://pansydivision.bandcamp.com), where their entire catalog can be streamed for free and downloads can be purchased.
With bands members living in 4 cities on two coasts, gigs have been infrequent.

In 2015 they recorded a new album, Quite Contrary, in time to commemorate the band’s 25th anniversary.  Released in September 2016 on Alternative Tentacles Records, tours of the U.S. East and West coasts followed.  After a quiet couple of years, the band has played a handful of shows in 2019, including their first European shows in 20 years.

In 2020 PD had hoped to play a number of 3-day weekends in different parts of the country throughout the year. We managed to do one of them, a trip to Texas at the end of February just before COVID hit.  The hope had been for an EU tour in 2021, but we hope to make it over eventually.

For 2022, the band has scheduled a handful of shows, including a much-delayed festival appearance at the Mosswood Meltdown in Oakland opening for Bikini Kill, who PD had played with 30 years before at Gilman Street in Berkeley.

To date PD has played 976 shows.  The band’s goal is to get to 1000, so if you want to see us live, don’t wait till next time, because there’s a good chance this will be the last time around. 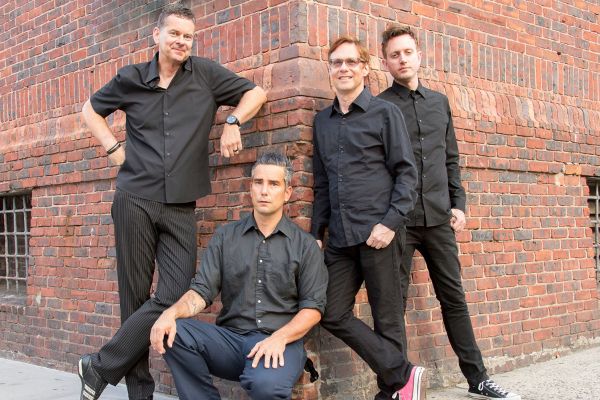 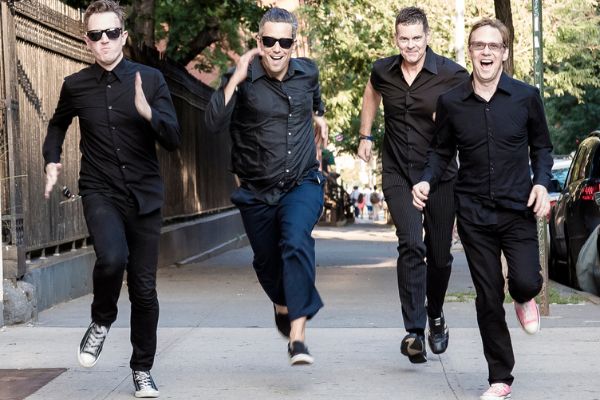