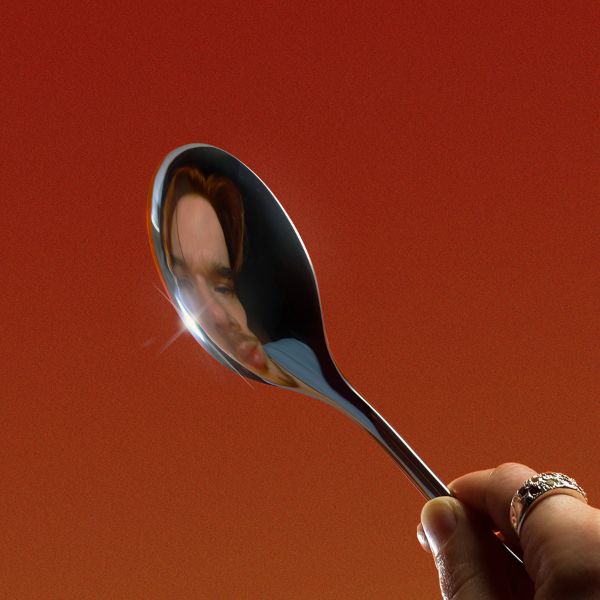 Oscar Jerome hibernated to make what became The Spoon, his second album. He found himself alone in Berlin in mid-pandemic, at a crossroads in life, needing some space and time to reflect on how to move forward in a healthy way. According to Jerome, this is where many of the tunes that make up The Spoon came from. You can feel that interiority on The Spoon, a laconic piece of work steeped in melodic melancholy. He’ll move from a whisper to a scream throughout the album, and he’s as ready to talk about his feelings of depression as he is to rage about the injustices of his home country.

All of this is to say that The Spoon feels like a culmination of two distinct sides of Jerome’s career. On a song like “Feet Down South,” not only do you hear the jazz guitar chops that Jerome has been mastering since he was fourteen (along with the techniques that he studied at Trinity Lab and Conservatoire), but you also get introspective lyricism about anxiety. According to Jerome, he thought deeply about the challenge of representing himself personally as a performing musician, and recording this album was “therapeutic” for him.

The Spoon also represents a change in Oscar’s creative approach. On The Spoon, Jerome inhabits different personas. There is Ice Guycicle, who represents the liminal yet generative space of creative melancholy, and there is also Jerry, a parody of a toxic City banker that we become acquainted with in the video ‘Berlin 1’, drinking coffee with 50 sugars and diving into a lake in a full suit. Jerome plays both characters in the video for “Sweet Isolation,” a standout song from the album. Jerry walks around with the arrogance of someone who doesn’t need to care about anyone, and he has a surreal feast in the middle of a mountain. Guycicle is more contemplative and he sits alone in a dark landscape, deep in thought. Jerome co-directed the video with his brother in Iceland, and allows him to provide a visual representation to the theme he contends with throughout the album: finding the beauty in melancholy and reflection.

You can feel this struggle on the album’s title track, a smooth John Martyn-esque number with a guitar that slides around its gently spoken-sung lyrics. The lyrics came from a poem Jerome wrote in Berlin, and its abstraction reflects the nature of unrushed rumination. As you hear Jerome sing, “I can see my reflection in the spoon/It looks different,” you feel the distorting effects of the object’s convex mirror, and the object’s warp is reflected in the bends of his guitar. It doesn’t just sound like going through it, you are going through it with him in real time.

It’s easy to see why if you make music this intimate, you might be a little shy when people ask you about it, and when I talked to Jerome a few weeks ago, he was self-effacing, much more ready to talk about his favorite musicians–Wes Montgomery, George Benson, John Scofield, and Grant Green–than his own rise. When I asked him how much his music related to the UK jazz movement, he demurred, and he told me that he felt he sees his friends (who are many of the current names making their own waves)  as people that just love music, and that it was wild and humbling to watch them succeed in all of their own endeavors.  It’s not that the music doesn’t sound emanate from the same soil, it was recorded at Iguana Studio in Brixton, after all.

He is swift to mention his collaborators on the record and give them due merit, “I have to mention the Producer I co-produced the album with, Beni Giles. Also the amazing musicians involved in the project; especially Ayo Salawu – Drums, Tom Driessler – Bass, Crispin Robinson – Percussion who I developed the music with after coming back from Berlin. These sessions of workshopping my new tracks for hours every week were a real life line and release at the time after not playing live music for so long.”

Jerome recounts a childhood that was filled with heavy music, specifically Rage Against The Machine (a band that he says influenced his politics as well). You hear that angst the loudest on “Feed The Pigs,” a fast and loose tune that comes towards the end of the album. The rhythm section speaks first with the bass and drums competing for supremacy as they speed past each other, and yet somehow Jerome’s guitar matches their pace, lending a chaotic guidance to their elemental fury. Jerome portends “lighting in the capital” and he dismissively asserts that he’s “not really feeling England no more.”  It’s a charged response to a country that has been too willing to sacrifice internal stability for profit at any price. It’s pointed, but it does not preach.

Though Jerome lives in London now, he originally hails from Norwich. It was there that he had his first experiences playing music solo and with larger combos. After spending eleven years in London, the thirty-year-old is appreciative of his roots and humbled by the responses to his music. When I ask him about the creative process, he remarks that the creative process takes many forms but it usually starts with a burst of creativity that is then crafted and honed over time. The crafting happens with lots of solitary hard work and followed with input from some of the incredibly talented people around him.

Jerome is always willing to see the complexity of things, and on his album, he tells stories about multifaceted characters who are shaped by society, but seem like they are always on the precipice to move toward something new. It’s that sense of the infinite potential in creation that will make you want to spend more time with The Spoon. 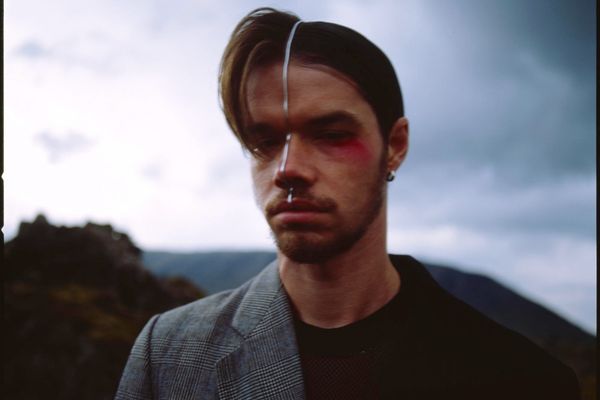 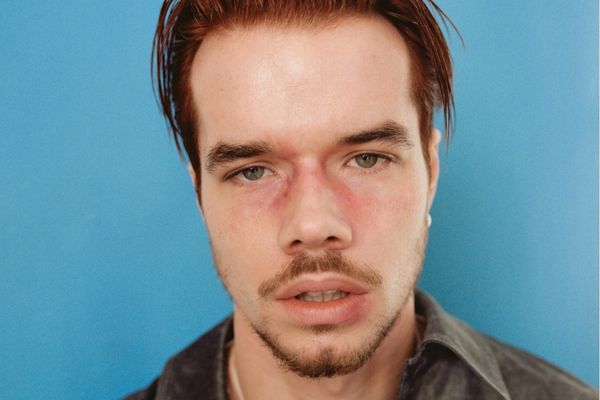