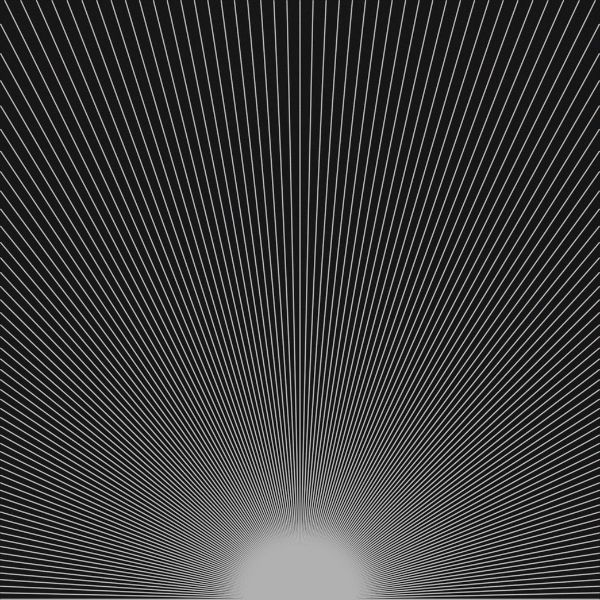 Ever dream you’re in a spaceship on a never-ending journey to an unknowable destination? That’s how Nyles Lannon often thought of life in the early part of the pandemic, when time seemed to stand still, before the vaccines or even knowing when there might be any. But whether that spaceship is a desolate prison or a vessel for escaping to a better world depends on how you use it. With literally nowhere to go, the Film School guitarist and his then-12-year-old son Skye, on drums and modular synths, would jam most evenings in Nyles’s home studio, just to have something to focus their minds on and counter the tedium of “remote learning.” What started out as a way to keep his talented kid busy became a means to process the anxiety and disorientation of that strange, scary stretch of time. The result is Vanishing, a ten-song album of moody melodies, new wave beats, droney rock, and even an electrogroove instrumental interlude, by the father-son project they named Nyte Skye.

The emotional toll of lockdown, our collective grief, the literal darkness that engulfed the sky thanks to devastating wildfires brought on by climate crisis—these are heavy subjects, but the songs also convey how we managed to keep each other sane, and inspired, through it all. Film School devotees will find plenty to love; so will fans of the Police (Stewart Copeland being one of Skye’s major influences), the Cure, Spiritualized, and Elliott Smith. The album’s opener, “Dream State (I’m Vanishing),” is a wistful synth-driven indie gem about disappearing into an alternate universe where worries don’t exist. “Doing Time,” with its massive washes of 12-string guitar and sophisticated syncopated beat, is a shoegazey meditation on holding onto a child’s sanguine outlook in the face of adversity. If dream pop track “Take Me Up Again” is the album’s bounciest, its counterpoint is “Faded,” whose bittersweet melody and gentle rhythm bely themes of physical and emotional frailty.

Ultimately, not only did working on Vanishing help the duo cope with a uniquely challenging situation, but just being stuck at home helped stoke their creativity. “Music was the only thing I did during the pandemic, besides online school,” Skye says. “It gave us all this time we didn’t have before to make the album.” For Nyles—knowing they might never have that kind of time again—to be able to put out a record with his son is, simply, “a dream come true.”

Composer for commercials by day, Nyles Lannon has released several solo works earning numerous accolades, including Best Album of the Year from the San Francisco Bay Guardian and Best Folktronica Artist from SF Weekly. The Bay Area native was part of the “Beggars lineup” in shoegaze band Film School and, after a ten-year separation, he reunited with the group in 2016. Skye Lannon has been a drummer since age 6, after learning a basic beat from his dad (who’s “kind of terrible at drums,” Skye reveals). Within a few days, he was hooked on drumming and lost interest in all his other hobbies. He graduated eighth grade in June. 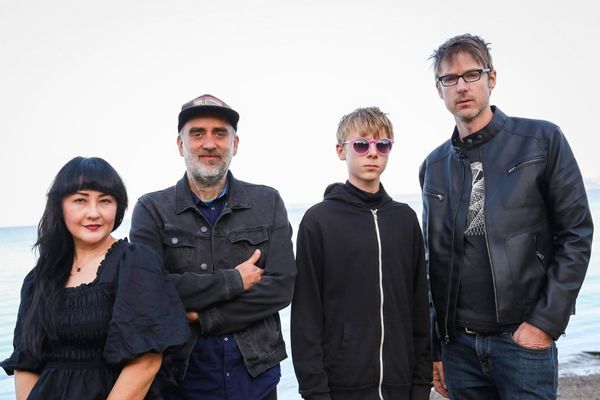 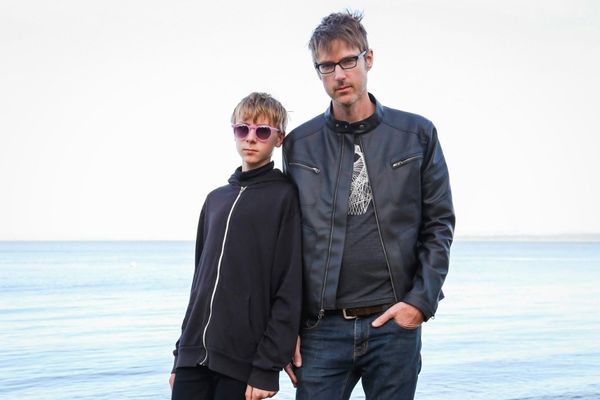