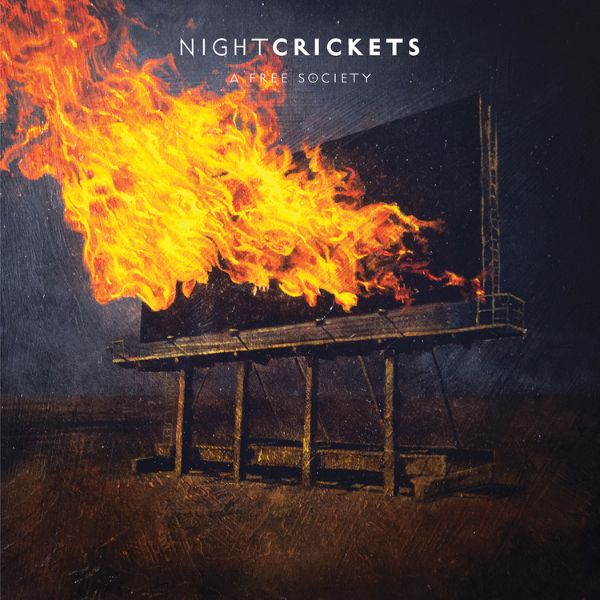 “… grooves like an interdimensional Little Village if it was formed in the basement of The Pyramid Club.
In other words, it’s fantastic.” – Rock and Roll Globe

“… a glorious masterwork that incorporates the past, the present, and the imagined future.” – The Big Takeover

Serving as the glue to bring the trio together, multi-instrumentalist Darwin Meiners is admittedly a fan of both David J (Bauhaus, Love & Rockets) and Victor DeLorenzo (Violent Femmes). A chance meeting in 2009 drew him and David together, and he eventually took on the role of David’s manager. He then reached out to Victor via email and met the Violent Femmes drummer at Coachella 2013.  Both contributed to Darwin’s 2014 release Souvenir.  With the onset of the pandemic, Darwin, David and Victor collaborated remotely on what would become their debut album A Free Society.

Hailed by critics upon its release in January, A Free Society combines the artful musicianship of each of the band members, creating a moody alt-rock stew of post-punk art-rock that oozes woozy psychedelia. Goldmine Magazine latches onto the album’s amorphous quality, calling it “an adventure in time travel, even as it lives in pandemic darkness and uncertainty… Somebody, please be sure to call David Lynch. He needs to hear this.”  Pop Culture Beat  highlights the band’s musicianship, saying “The music is as skillful as one could desire, featuring the three multi-instrumentalists in the band, with DeLorenzo providing drums and percussion throughout. There’s occasional synth work, all of it as tasty as you might expect from these musical masters,” while Americana Highways highlights the band’s unique sound, praising “Something considerably different yet surprisingly vibrant comes in a package by former tenebrous stripe musicians.”

“We all enjoy each other and the process of making music together so much,” Darwin says of the collaboration.  “Each one of us would be charged with writing one third with the idea that the others could/would add to it.  David suggested that we draw the order from a hat and that we each not listen to what the other’s had done before recording our parts.  The experiment was successful in that you get to hear Night Crickets as a group but also each member’s vibe in a personal way.” 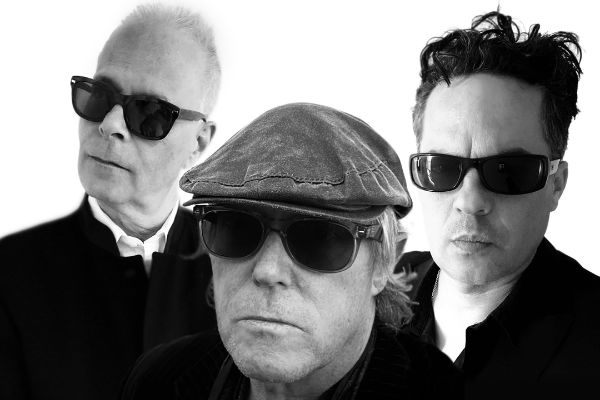 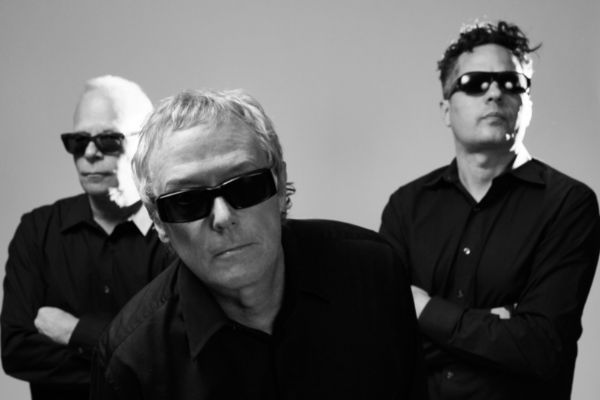