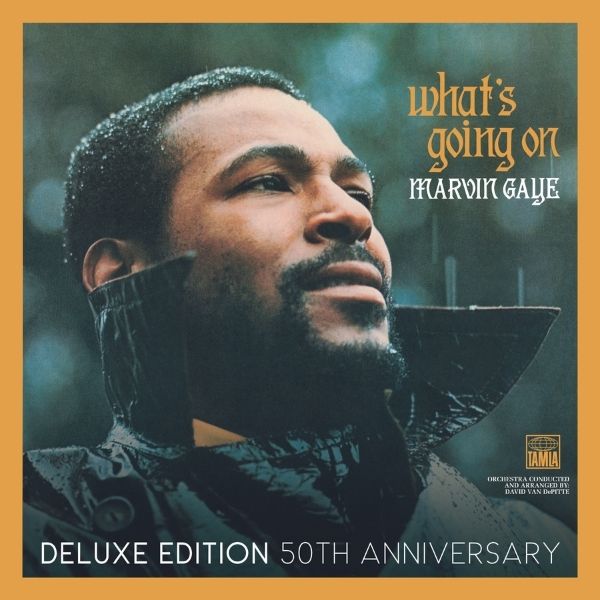 Throughout 2021, the world has been celebrating the life and legacy of R&B pioneer Marvin Gaye to honor the 50th anniversary of the release of his groundbreaking record What’s Going On. After half a century, the wisdom behind R&B’s first seamless concept album, What’s Going On, continues to ring true: a poignant plea that we might organize to address often-overlooked issues of inequality and ecological distress.

Closing out the year, Motown and UMe are continuing the celebration with the release of What’s Going On: 50th Anniversary 2LP Edition on December 3, 2021. This premium vinyl release features direct-to-analog mastering from the original primary album tape reels by acclaimed engineer Kevin Gray, one of the first times this has been done since 1971, offering an undeniably authentic listening experience.

What’s Going On: 50th Anniversary 2LP Edition bonus LP opens up the album’s writing and production palette. Featured are four rare cuts making their vinyl debut, highlighted by a previously unreleased “stripped” version of the title song, plus all six original mono single mixes and their B-sides, with all of those 7” versions on vinyl for the first time since their original releases. Among them are alternate versions of “God Is Love” and “Flying High (In The Friendly Sky),” the latter issued on 45 as “Sad Tomorrows.” Full track listing below.

With two 180gm records, a tip-on heavy stock jacket, original gatefold with complete lyrics, this formidable release also includes printed sleeves with track details, a rare image from the cover sessions, and a brief essay honoring arranger David Van De Pitte. Highlighted is a main essay by acclaimed author and poet Hanif Abdurraqib who was just named one of the 25 recipients of the 2021 MacArthur “genius” grant. An e-commerce edition will also include three exclusive lithographs from the What’s Going On photo sessions. Purchase the What’s Going On: 50th Anniversary 2LP Edition here.

In addition to What’s Going On 50th Anniversary 2LP Edition, Motown/UMe is releasing a four-track remix suite from GRAMMY®-nominated producer Salaam Remi, known for his work with countless hip hop, pop, and R&B icons. The suite includes remixes of What’s Going On tracks, which includes “No Need,” an unreleased instrumental from the “Sad Tomorrows” sessions, as well as a reinterpretation of the holiday release “I Want To Come Home For Christmas,” originally recorded in 1972 and thematically tied to What’s Going On as a tribute to the Vietnam troops yearning to be with their families for the holidays.

With a vulnerable depth and complexity, Marvin Gaye opened the door musically, culturally, and politically for countless musicians over the last five decades to address the injustices of our world. Sitting at the No. 1 spot on Rolling Stone’s 2020 list of “The 500 Greatest Albums Of All Time,” What’s Going On has proven its evergreen relevance and its legacy will continue to influence and shape the music of future generations. 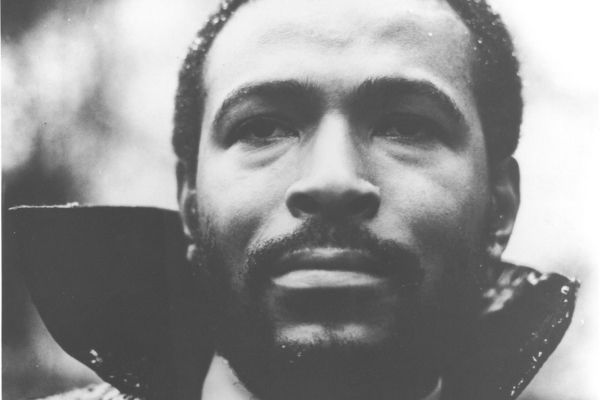 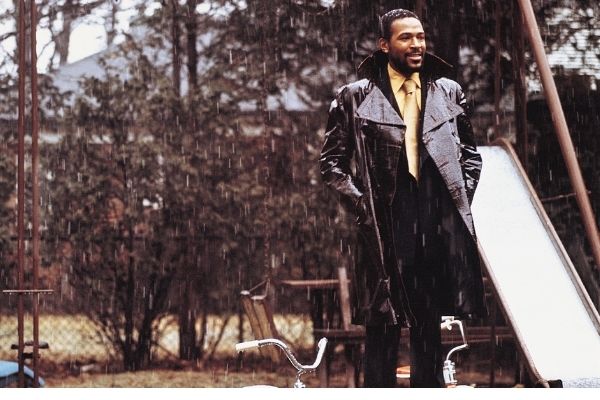