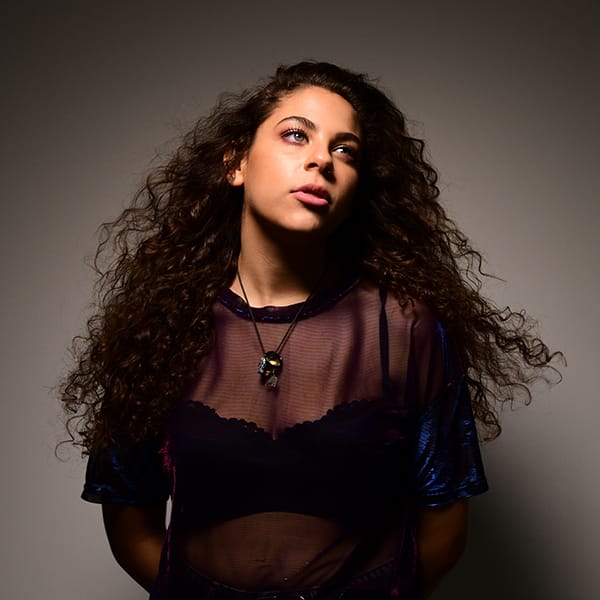 “I definitely wouldn’t say it’s music writing,” says 17 year-old singer/songwriter Julia Bhatt coolly.  “I genuinely just fuck around on the guitar until I play a string of chords that makes me feel good, I guess.”  While it may sound like chance or luck, Julia’s preternatural ability for writing duct-tape sticky melodies is far more than luck… it’s talent.  “Once I have that, I just kinda go off. Usually, if I don’t write the song in 10-20 minutes, it’s not a winner.” Based on the handful of songs that she has recorded and is ready to unleash onto the public, her creative 10-20 minute blocks are pretty solid. “If I don’t love it, what’s the point of releasing it?”

Born in Boston, MA but living practically the whole of her young life in Miami, FL, Julia was raised on a stimulating and expansive musical diet – her first musical memory is of being overwhelmed to tears at a Shakira concert in 2006 when she was a wee 4 years old. She grew up listening to everything from classic rock, American songbook standards and bossa nova beats. She and her sister accompanied their mom to numerous concerts, including The Beach Boys, America, the Dave Matthews Band, No Doubt, Sting, James Taylor, and the Rolling Stones, among many others. It was this variety of rhythms and melodies that helped shape the wide-ranging music she creates. 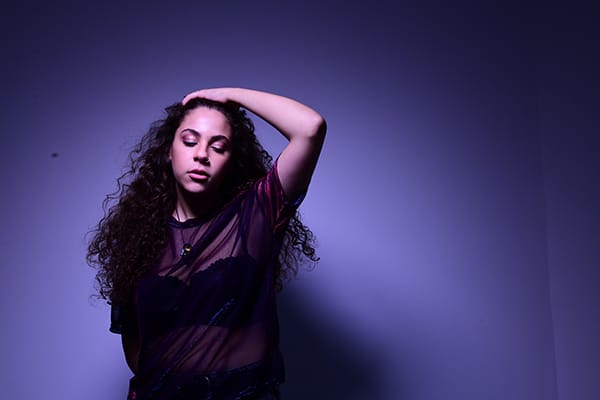 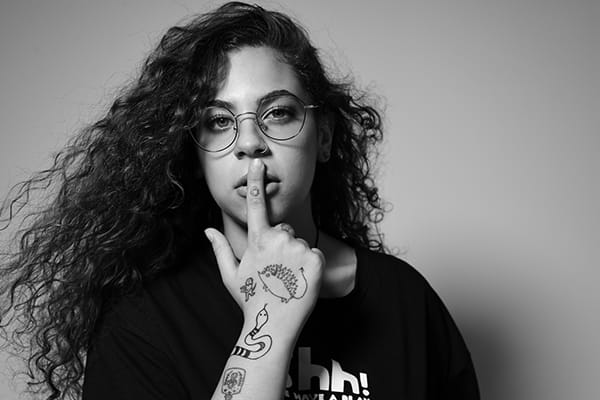 “I definitely owe a lot of my music taste to my family,” she explains. “I grew up with my parents’ love of 60s/70s music, with my mom specializing in more of the classic rock side, whereas my dad showed me the smooth yacht rock side of the 70s. As I got older, my sister really influenced my music taste, because I’d just listen to whatever she did. (Luckily she has good taste). As for lately, I have Spotify to thank for all my weird discoveries.”

Infused with the broad array of influences from the music with which she grew up, Julia has an ear for unique sound and style.  With a powerful voice reminiscent of Amy Winehouse and Macy Gray, Julia writes engaging, fun hooks with great beats, juxtaposed with honest storytelling that reflects observations about teenage life in the melting pot of Miami, as well as reflections on her on-going struggles with depression.  Her rich, soulful, playful voice delivers new energy and impact to classics that she covers.

Her first single, “Tall,” shimmies to a Latin beat, her vocal approach weaving in and out of acoustic guitars and a heavy bass drum.  “I originally wrote it as a sort of bossa nova, but with the translation from acoustic guitar to the resources that [producer and mentor] Elliot Jacobson has given me, we took it to new levels,” she grins. Unafraid to experiment and playfully modify her voice, she takes what could have been a simple melody and elevates it to soaring new heights.

Her partnership with Jacobson (a much in-demand producer who has worked with Ingrid Michaelson, Elle King and Vérité) was one crafted from chance. “I met Elliot through my music lawyer, Janine Small.  I was working with her on a contract and she sent me Elliot’s contact and essentially said ‘Here. Y’all would be good together. Talk.’ From there, Elliot and I exchanged ideas and that started me on this new and exciting path.”

Aside from the burst of Latin-inspired excitement from “Tall”, they’ve crafted a genre-jumping catalog that sees Julia slink and traipse to the rapid-fire vocals of the tropical-flavored “I’m Cool” to the horn-heavy new wave stomp of “Old Fashioned” to the woozy cabaret-stylings of “Circus.” An avid fan of The Strokes, she’s even crafted an alt-rock song that could easily slide into their songbook.  “You think it sounds like The Strokes?” she asks incredulously but beams at the comparison, as if she had been paid the biggest compliment. “I actually wrote that song on a dare. I bet someone I could write a song about vampires in 10 minutes…. And ten minutes later, I had written ‘Vampires Suck’.”

Musically audacious (she wrote her first song at age six… it was about pizza and ice cream), she even went through a phase in elementary school for a few months communicating only by singing, not speaking.  On a lark, she auditioned for a role in “The Wiz” by delivering an acapella rendition of “It Had To Be You” to a roomful of gob-smacked teachers and administrators…needless to say, she got the part. Although she dabbled in learning guitar as a child, she didn’t get serious about it until 2015 and is largely self-taught; she has also taught herself piano.

Since 2016, Julia has performed locally in Miami including her very first job – a weekly gig at a popular restaurant in the Coconut Grove neighborhood, where she played straight through for three hours at a time.  She collaborated with friends to perform in a number of combinations at her high school’s Rock For Relief concerts in 2016 and 2017.  She has played on Miami Beach’s Lincoln Road stage of the Miami edition of the annual global Make Music events in June in 2018 and 2019, and at one of Miami’s newest, hippest venues, The Citadel, in July 2019, and has played (and has many more upcoming) gigs for SoFar Sounds in New York and Philadelphia.

While she’s been building and creating a formidable foundation for her very promising career ahead, it’s hard to remember that she is, after all, a 17 year-old… one with not only a whole lot of talent but also a wealth of musical knowledge to draw upon, which she’s been building since she was a toddler.  On a trip to the original Hard Rock Café location in London when she was five, the curator bent down to talk to her, not knowing what he was in for.  Talking down to her, thinking he was speaking with a normal 5 year-old, she ended up dazzling him, answering questions about Elvis, The Who, and the Beatles.

Absorbing all this musical knowledge into herself and bursting with creativity to write and record more new music to build upon her exciting fresh batch of songs dropping starting in September 2019, Julia is ready to debut her material onto an unsuspecting world.  But she herself doesn’t know what to expect either.  “I don’t really know when my voice is at its best because I have a pretty self-deprecating view of myself, but obviously I’m working on that,” she says shyly, exposing her first bit of teenage uncertainty.  “I mean, hell, I wouldn’t be right here if I didn’t believe in my music.”

She’s pretty confident you will believe in it too.