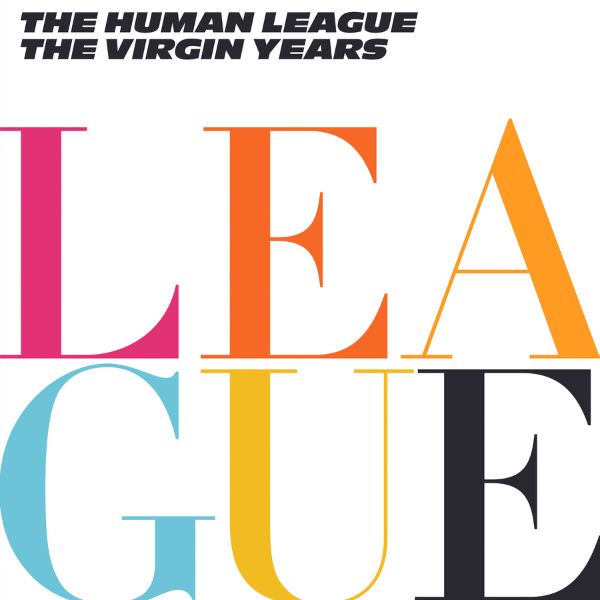 Between 1981 and 1990, THE HUMAN LEAGUE released four studio albums and one extended EP on Virgin Records. Those albums and that extended play have been collected in a special limited edition colored vinyl box set. In addition, the remix album Love And Dancing, initially released in 1982, was recently reissued on white vinyl for Record Store Day.

The Human League ‘Mark Two’, as they have been described, arose from the ashes of the band’s first incarnation and became one of the most influential and commercially successful groups of the early 1980s. The Virgin Years box set opens with DARE, which is simply one of the greatest albums ever made. It launched the band to superstardom across the globe and despite being over 40 years old still sounds as thrilling and powerful as ever.

In the Spring of 1983, the group released the six-track EP FASCINATION, which brought together the singles “(Keep Feeling) Fascination” in its extended forms, “Mirror Man” along with the classic b-sides “You Remind Me Of Gold” and “Hard Times” along with a new track “I Love You Too Much.”

The group re-recorded the latter track for the HYSTERIA album, which appeared in May 1984. The LP contained three hit singles “The Lebanon,” “Life On Your Own,” and “Louise.” Whilst not a multi-million seller like its predecessor, the album showed the band progressing artistically.

Two years later, the band would experiment even further by mostly recording the album CRASH with the production team of Jimmy Jam & Terry Lewis. The gamble paid off, and it returned The Human League to the top of the US charts with the song “Human.”

After a break in 1988 for a multi-platinum selling greatest hits album, the group returned with ROMANTIC?’which was yet another move forward with their sound, the hit single “Heart Like A Wheel” saw the band reunite with DARE producer Martin Rushent. However, after a dozen years with the label, it was to be their last album for Virgin. The band continue to record, have hits and tour the world to this day……but that’s a story for another boxset. 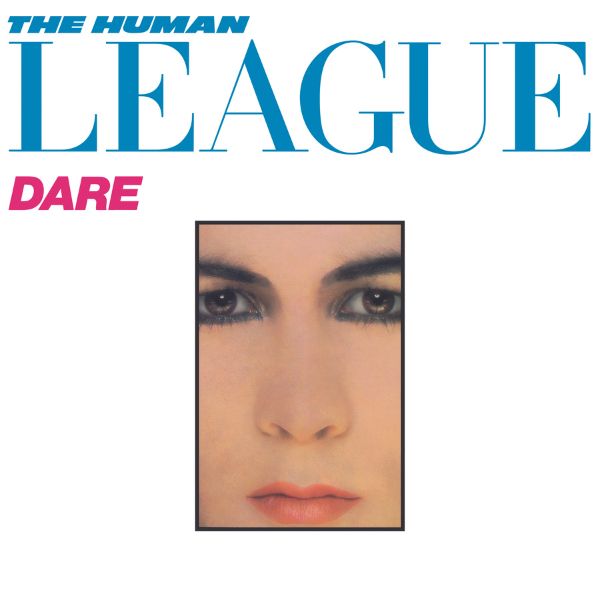 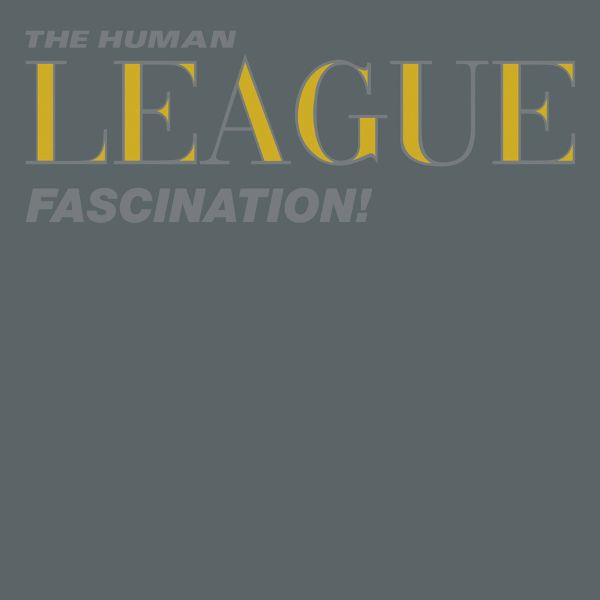 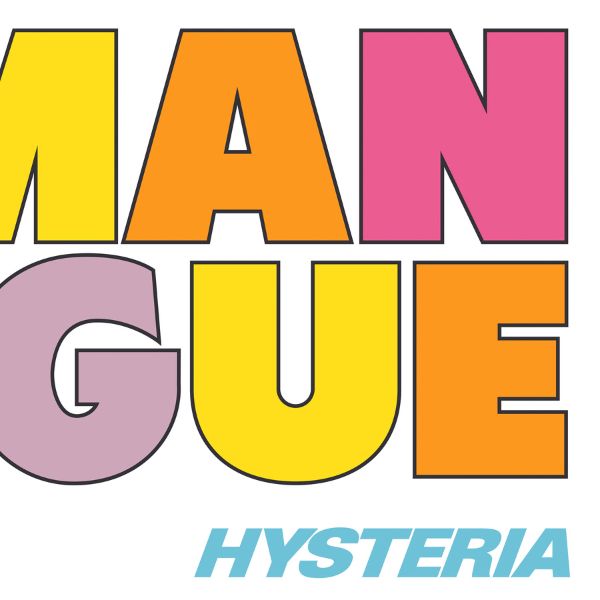 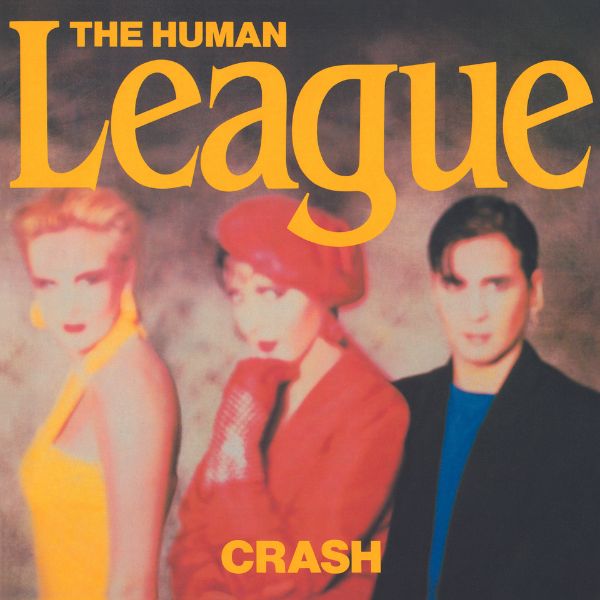 CRASH – RED VINYL
Side 1
Money
Swang
Human
Jam
Are You Ever Coming Back? 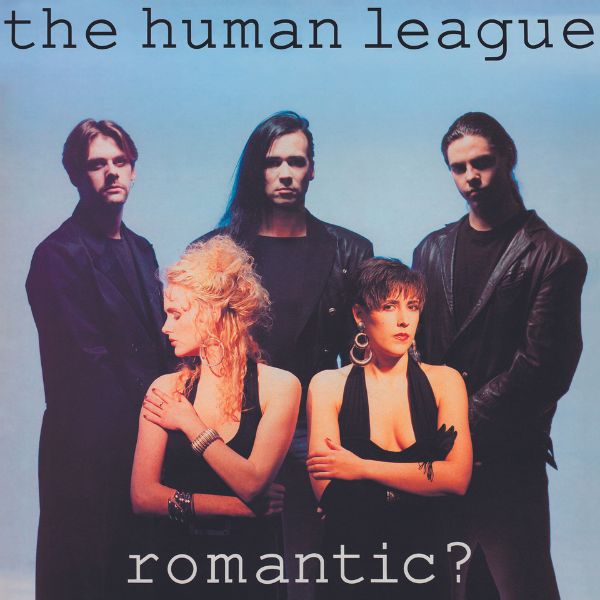 Side 1
Kiss The Future
A Doorway?
Heart Like A Wheel
Men Are Dreamers
Mister Moon And Mister Sun

ABOUT THE HUMAN LEAGUE
Since 1978, The Human League have released nine studio albums including the multi platinum selling DARE, four EPs, over 30 singles and several hit compilation albums. They have had five albums and eight singles in the UK Top 10, two US #1 singles and have sold more than 20 million records worldwide.

The group has inspired at least two generations of artists, written some of the all-time great classic pop songs, had #1’s across Europe and the US and yet still remain fiercely independent. 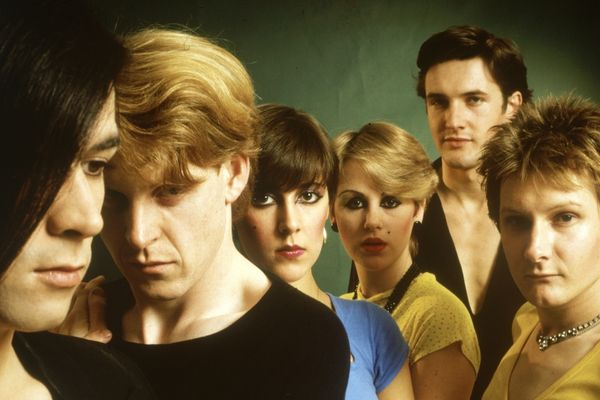 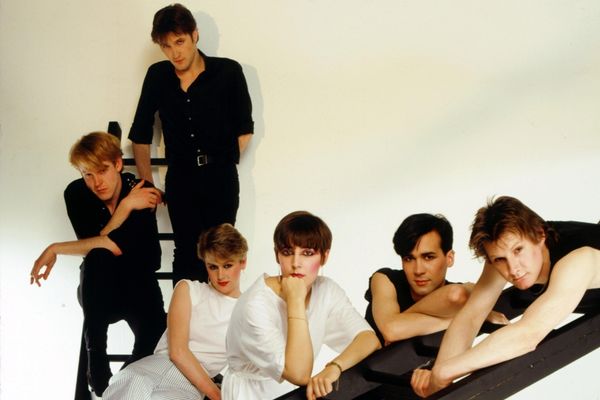