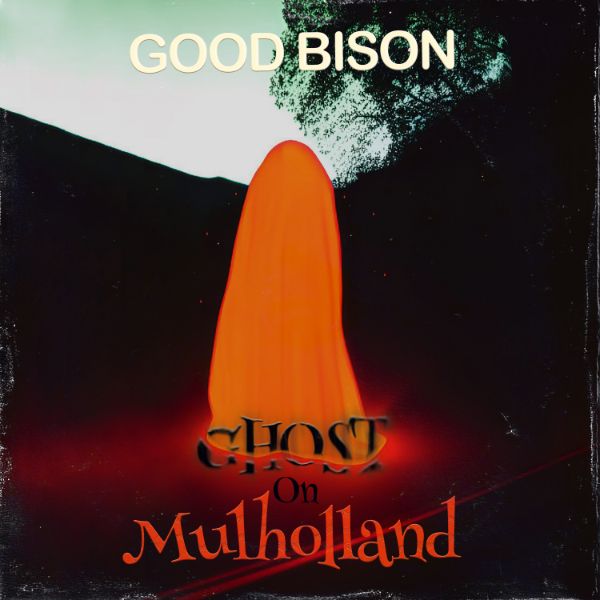 “I didn’t make something that other people would necessarily want to listen to. I made something that I would want to jam out to forever,” says Pablo Alvarez, mastermind behind the indie rhythmic alt-rock band Good Bison.

While it can be seen as a selfish risk to write music for yourself, it’s one that he took, and thankfully what he pulled off was grander than he could’ve ever expected. It may be too soon to call Good Bison’s new EP Scattered Storms a magnum opus, but it’s a career-defining moment for Alvarez.

A four song EP that carries heft while feeling weightless, Scattered Storms owes as much to the current alternative as it does to classic hip hop. Having started his musical career in Miami as an indie rapper (he’s in the Guinness Book of World Records for delivering the Longest Consecutive Rap, freestyling for 26 hours straight in a live broadcast!), he soon found himself growing as an artist and not wanting to feel constrained by genres. So he started exploring other styles of music to see where he fit in. “Going into this project, I decided that I no longer wanted to make something contemporary,” he explains. “I wanted to make something timeless. I stopped caring about what lane I fit in musically, and it finally became clear to me that I didn’t want to be a rapper.”

Scattered Storms is a flurry of creativity – a wide-ranging experiment that carries elements of surf rock, punk pop, indie rock and hip hop without sounding chaotic. It absorbs elements of Beck’s Odelay, Weezer’s Blue Album, The Front Bottoms’ self-titled debut and the tongue twists of Eminem’s The Marshall Mathers LP and pushes BLEND. It’s ambitious and self-assured, a solid EP from a solid artist. “I credit this morph to a re-found confidence, and the desire to create something that was representative of myself, rather than something that sounded like what is already coming out. I wanted to make something that was true to me.”

Largely acoustic and rhythmic, Scattered Storms digs deep within Alvarez’s ingenuity and ability to twist melodies and hooks on a dime. “The opening track ‘Can’t Predict the Weather’ is about literal and figurative storms,” he explains. “In Miami, it can be incredibly sunny one minute and the next, it’s basically hurricane weather. Los Angeles, on the other hand, is not like that at all. In some ways, this song is about loss, and learning to be okay with it (‘Yeah, I know I should’ve said less / but I felt that pressure building in my chest’). All of this could have probably been prevented, but in reality it needed to happen.”

The midtempo and breezy “Black Garlic” tackles Alvarez’s tendency to overthink and self-sabotage. “I go over things so many times in my head that they stop making sense,” he confesses. “I still sometimes beat myself up over mistakes I made when I was 13 years old (‘Pardon the dirt in my apartment / and the mess in my head’). It’s self-aware though, and not overly melancholic.”

In all of its conversational indie rock freestyle glory, “Lunatic” tackles the idea of that feeling of belonging, especially as someone whose upbringing was punctuated by a transcontinental shift (his mother and he emigrated from Bogota, Colombia to Miami, FL). Packing his bags and driving west in an effort to find his own American Dream, he settled in Los Angeles but is still trying to find his footing. “I’m fascinated by the concept of home,” he replies. “Where is home for me? Is it in Colombia because I was born there? Or in Miami because I spent so much time there and my mom lives there? Is it LA since I’ve been here for six years? Am I still looking for a home?”

Closing out the EP is the anthemic “Since I Left Miami,” a fitting ending. “I’m exploring how much has changed since I decided to move to Los Angeles,” he says of the song. “I lost a lot of the confidence I had in Miami, lost fans, lost motivation, lost direction. But for some reason I still feel like I’m headed in the right direction. It’s the first song that I wrote on guitar, and it came about at a time when I was pretty down on myself. I didn’t really know what I wanted to do, but I knew I wanted something more. And in a lot of ways, thanks to this song, I was able to get back on track. Picked my clothes up off the floor, and got myself back in action.”

Scattered Storms fully embraces organic instrumentation, seamlessly blending together genres to create a unique, eclectic sound. The audiovisual landscape he creates spans from one coast of the United States to the other. Although he spent his childhood skateboarding while concocting his tunes from the chaos within his head, the music of Good Bison is universal. “I want my music to help people feel less alone in the world, as cheesy as that sounds,” he laughs. “When I listen to tracks by my favorite artists, I sometimes feel like I’m catching up with an old friend. Someone who understands me, hears me, and sees me for everything I could be. My favorite songs speak to the shared human experience. We may all live wildly different lives, but we go through so many of the same feelings and emotions, and in a way, music helps us understand that we’re all in this together.” 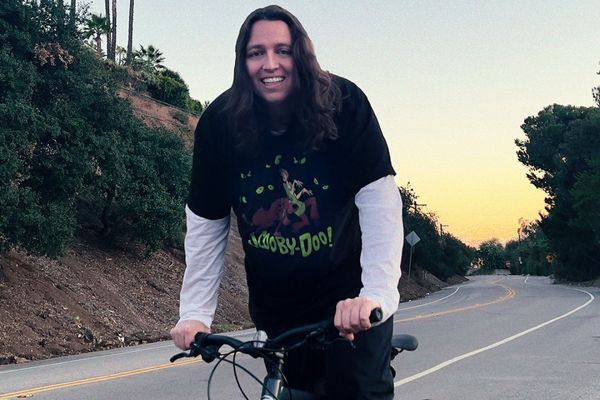 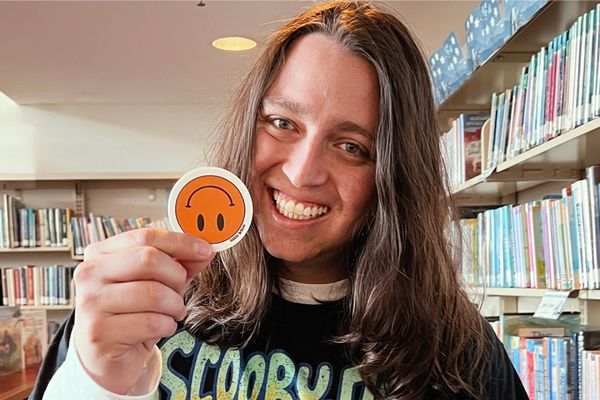