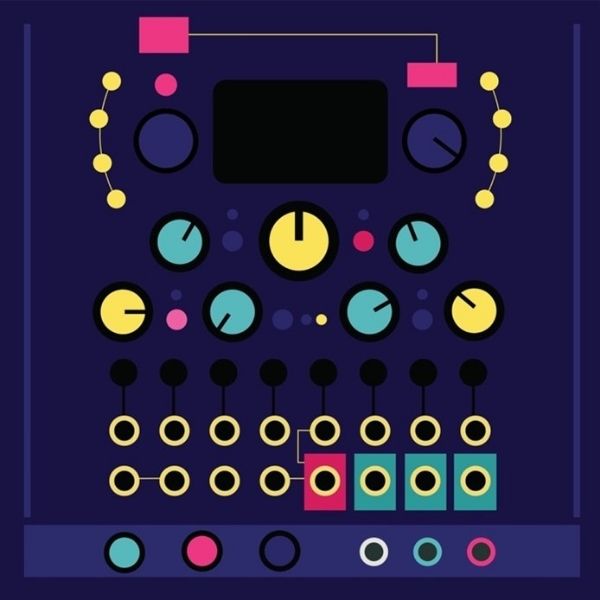 Blur drummer Dave Rowntree is very pleased to share his first solo single, “London Bridge.” The track is streaming now via Cooking Vinyl and produced with Leo Abrahams (Wild Beasts, Brian Eno, Ghostpoet). It heralds the start of an exciting new project for Rowntree, over three decades since Blur formed back in 1989.

“London Bridge” is an enticing opening statement. Deceptively bright and upbeat, with its staccato ‘la-la-la-la’ hook line, the music belies a lyrical sense of dread. As proficient with a synth or guitar as he is behind the drum-kit, Rowntree’s innate ear for a melody is given free-reign on this scuzzy but impactful, lo-fi number.

“When i lived in London things just started happening when I was near London Bridge, going over London Bridge on the bus, or on the tube going underneath London Bridge,” he says about the inspiration of the song. “I would just notice events occurring, or have life changing thoughts, make decisions and it was slightly unsettling.“ I had to confront my London Bridge demons.”

The video for the track was made with French design trio Cauboyz, and was originally intricately handmade with paper in prototype form, before the individual shapes and cylinders were built, motorized and sequenced together. It makes for a mesmerizing aesthetic, and an ever-moving journey.

As well as seasoned multi-instrumentalist and the longstanding drummer of one of Britain’s most successful bands, Dave’s also something of a polymath. A film and TV composer (credits include Netflix series The One and the BBC technological crime thriller The Capture), podcaster, light aircraft pilot (and instructor), lawyer, and former Labor councilor.

“I’m really excited to release my first single as a solo artist,” he concludes. “It’s from a body of work that I’ve been putting together over the last couple of years, and I’m humbled to be releasing it on the legendary Cooking Vinyl label.”

“London Bridge” heralds Dave Rowntree’s next move. There is much more to come. 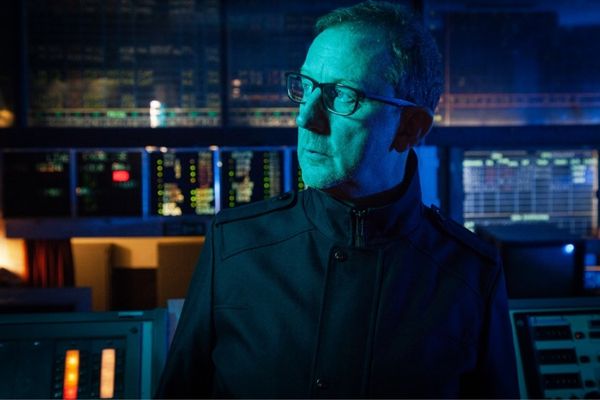 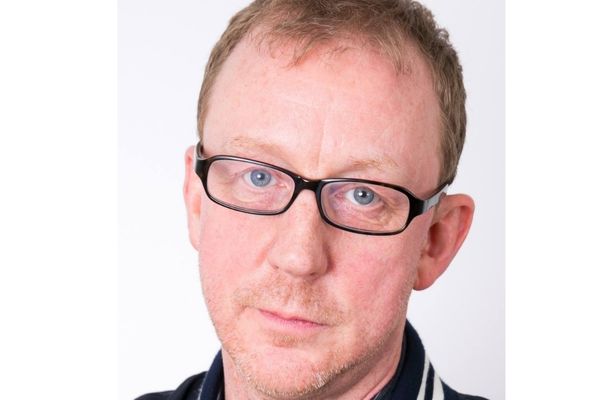