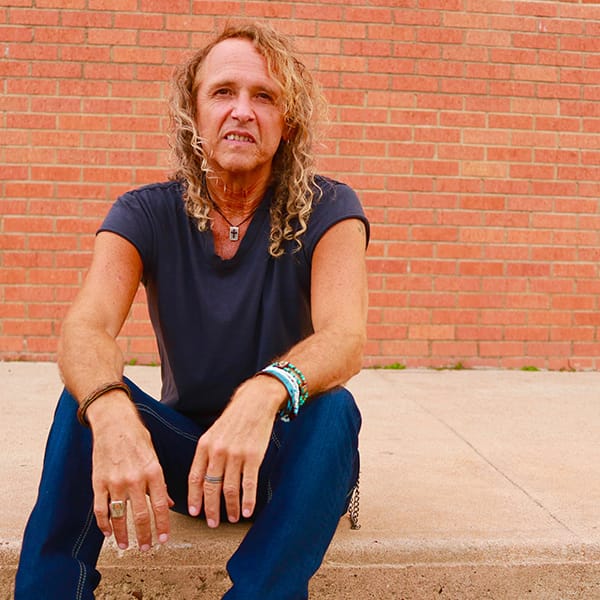 Chris Berardo’s quarter-century of music making has been a pure, heartfelt emotional outpouring – a triumph of authentic songcraft and storytelling over careerism, fashion and hype.

“I never really was the type to chase ‘fame,’” said Berardo. “It was that I wanted to do this stuff. It was more I want these opportunities to sing these songs for people.”

Over the course of three albums and countless roadhouses, honky-tonks, close calls and lost weekends, Berardo and his longtime band The DesBerardos have earned a loyal fanbase and peer respect for the sheer quality and sincerity of a their rootsy Americana rock. It’s a nuanced, genre-straddling sound that resonates widely through both pop sensibilities and outlaw attitude.

An innate showman since the age of 12, Berardo’s compositions continue to channel the AM radio Southern rock and country influences of his youth in Bronxville, NY – the likes of Neil Young, The Eagles, the Allman Brothers, Marshall Tucker, Poco, and the Doobie Brothers. Honing his craft alongside the legendary Four Seasons tunesmith Bob Crewe, and on a thousand beer-stained stages, the Connecticut-based singer-songwriter offers refreshingly unfiltered, timeless expressions all-the-more welcome in an era of manufactured, manipulated music.

Americana UK described Berardo’s sound as “Americana in its truest sense … both keeping the flame alive and moving it forward,” while TMT Radio/Americana Music Times dubbed The DesBerardos, “One of the finest Americana bands out there.”

A consummate and charismatic performer, Berardo’s smoky voice and lived-in tales have charmed audiences from intimate acoustic shows to full-blown theater concerts, often opening for some of his idols, including The Doobie Brothers, The Marshall Tucker Band, Dickey Betts & Great Southern, Reckless Kelly and America.

Berardo’s lovingly-crafted compositions explore love, life, hard knocks, and the indefatigable human spirit. While wry and worldly-wise, his message is ultimately inspiring and optimistic – if anything, even more so since a serious health scare stalled his career after breakthrough album Ignoring All The Warning Signs (which spent two months in the Top Ten at Sirius Radio’s XM Outlaw channel, and hit #49 on the Billboard Americana Chart).

Returning stronger than ever with successful 2020 single “Somewhere Blue” and imminent fourth album Wilder All The Time (both produced by David Abeyta of Reckless Kelly), Chris Berardo has finally captured his intoxicating live sound and spirit on record, and is poised to catapult well beyond where he left off. “In this business, you really need to have this sense of hope and a sense of belief, and a sense of joy in what you’re doing,” he pondered. “There’s a lot of that [on Wilder All The Time]. But sometimes you just wanna dance, and there are songs on the album for that, too!”