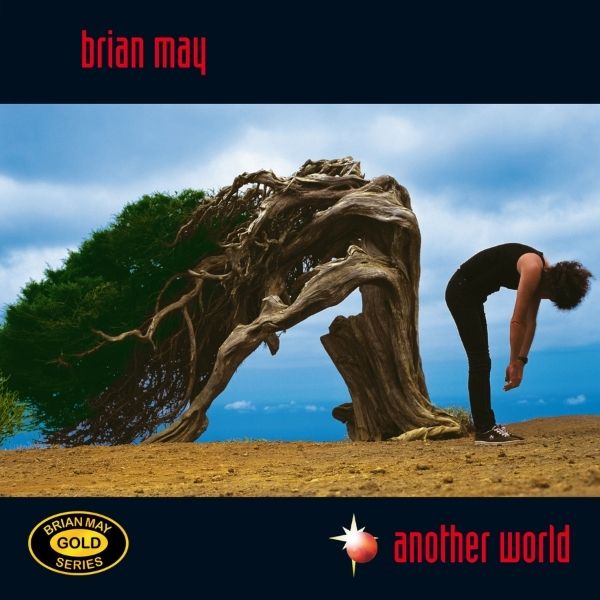 Brian May, CBE, PhD, FRAS is a founding member of Queen, a world-renowned guitarist, songwriter, producer and performer, also a Doctor of Astrophysics, 3-D stereoscopic photographic authority and a passionate advocate and campaigner for animal rights.

Accomplished Astronomy student Brian’s PhD studies were stalled when a musical career superseded. The following four decades have seen Queen amass a staggering list of sales and awards with a catalogue that consistently tops popularity polls and sees Queen remain the most successful albums act in UK chart history. Brian has penned 22 Queen top 20 hits, among them the powerful ballads ‘Who Wants to Live Forever’, ‘No-One But You’ and ‘Save Me’, along with anthems ‘The Show Must Go On’, ‘I Want It All’ and ‘We Will Rock You’.

He retains his keen passion for Astronomy and after a 30-year break returned to Astrophysics to update his doctoral thesis on the Motions of Interplanetary Dust, achieving his PhD from Imperial College, London, in 2007.

2018 celebrates the 10th anniversary of Brian’s publishing house, the revived London Stereoscopic Company. Whilst specialising in Victorian 3-D Photography, the LSC’s latest publication Queen in 3-D features previously unseen images alongside Brian’s narration of his childhood discovery of stereoscopy and through his life with Queen from the early 1970s to present day. All LSC books include Brian’s own design OWL stereoscopic viewer. More information on matters stereoscopic are available at Brian’s dedicated website, www.londonstereo.com.

As a lifelong advocate of animal welfare, Brian set up the Save Me campaign to champion all, but predominantly British wildlife. Save Me works at grass roots level in conjunction with a local animal rescue and re-homing centre as well as being a player alongside the major animal welfare groups. Brian has been a leading inspiration in the fight against fox hunting and badger culling. Further information at www.save-me.org.uk, also www.teambadger.org.

Appointed Commander of the Order of the British Empire in 2005 for ‘services to the Music Industry’ and for his charity work, Brian is patron to a number of charities, also a vice president of the RSPCA. He greatly enjoys interacting with his fans, who can enjoy his updates and thoughts on twitter at @DrBrianMay and at www.brianmay.com. 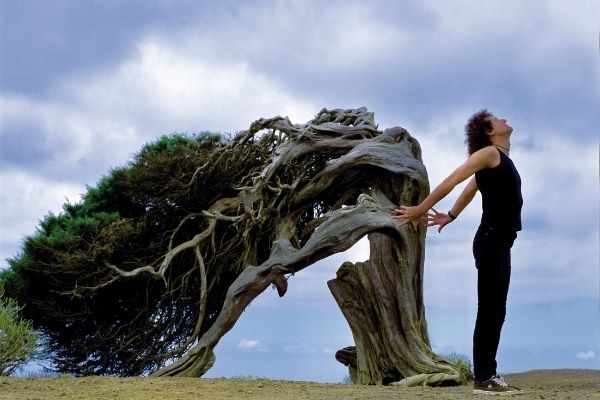 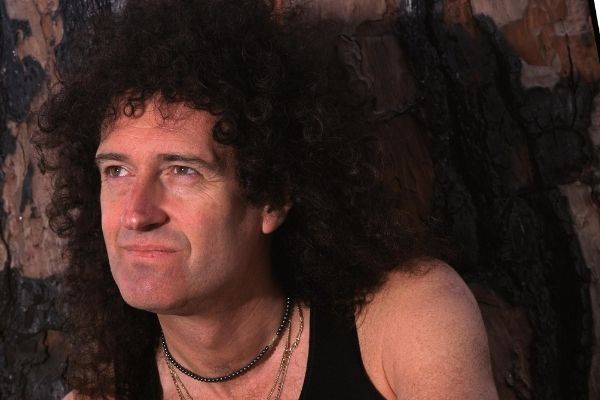