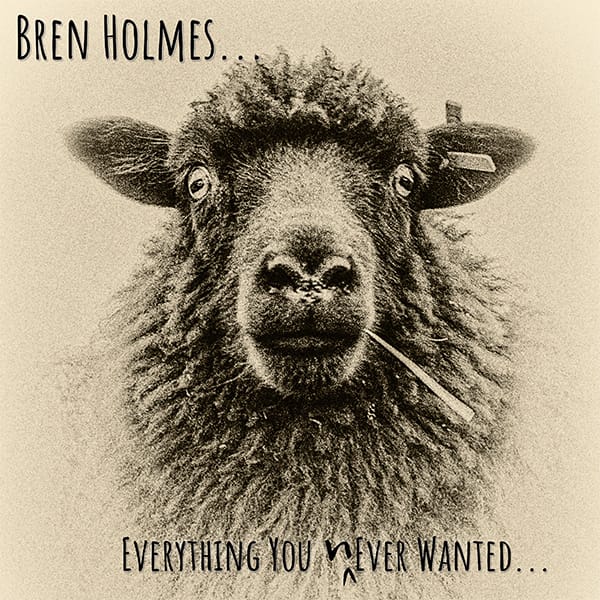 For thirty-plus years, Bren Holmes has been plying his craft as a musician, songwriter, and bandmate. As an original member of the beyond-beloved The Young Dubliners, this Los Angeles-by-way-of-Dublin bard has gigged all over the world–and lived to tell about it.

Realistically, one of three things comes characteristically from such a hard-earned pedigree. First Option: Burn out and take up (bitterly or otherwise) another profession entirely; Second Option: Soldier through till his or her band either breaks up or hits the dreaded casino circuit, or the Third Option: Make a well-it’s-about-time-it-happened solo album.

Bren thankfully, and wonderfully, chose the Third Option. In the fall of 2019, Bren decided to part ways with the band in the pursuit of a solo career. After several months, he put together a list of songs he had written and got together with co-producer Bryan Dobbs to record his very first solo album, Everything You Never Wanted.

Everything You Never Wanted stands a most welcome addition to the cross-genre pantheon of one Irish ex-pat guy with an acoustic guitar (plus some illustrious muso-friends) vs. the Big Bad World. Fans of Bren’s former band will doubtless wonder how much this new LP will evoke–or maybe lay to rest somehow–his longtime affiliation with a live act (and a recording act nine albums strong) that endeared itself to thousands. One listen, however, will immediately raise smiles… and perhaps a pint or two. Powerfully humble and sincere (but with a twist), these ten songs take hold and stick with you straight away. 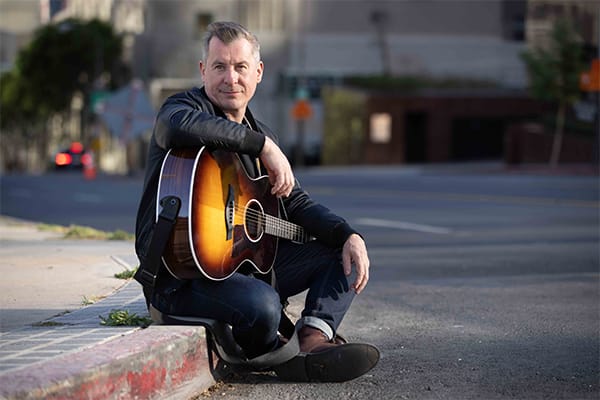 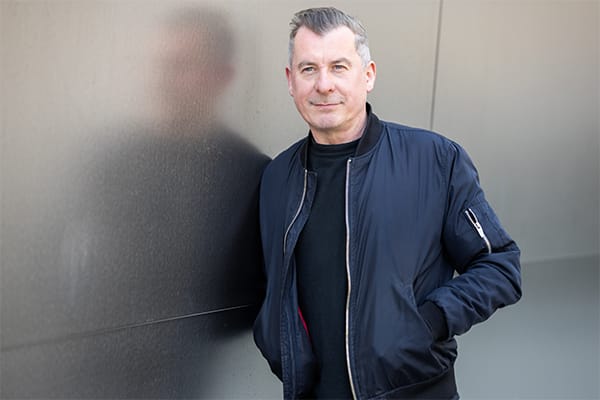 While the music represents a departure of a fashion, Everything You Never Wanted delivers deeply rooted, gritty Americana, timeless rock ‘n’ roll, and stripped-down pop, while smacking a wee bit with a kind of Hibernian melancholy and Irish fighting spirit.

“I don’t set out to write a particular song or music,” Holmes observes, from the nice, warm, woodsy flat he’s spent quite a bit of time missing during his years on the road. “Whatever comes out, I just go with it,” he confides in the nice, warm brogue that he’s charmingly retained. “There’s no particular theme to the record, either. As a sort of an outsider looking in, I’d say it’s about loss and heartbreak over a long span of time.”

Not only is Bren a skillful bassist and accomplished singer-songwriter (and one to watch in order to hear where he goes on the next LP), but he’s a quite accomplished (read: professional) photographer as well, having exhibited at several hip galleries in both L.A. and Dublin and shot shots for commercial use as well. His photography holds the unembellished honesty that his music possesses. As might be expected, it’s Bren’s work that graces the album cover of the record you now possess. More of Bren’s photo artistry can be discovered at www.brendopix.com. Everything You Never Wanted, like its clever (but not too much so, if you know what I mean) title, is an album that’s replete with a thoughtfulness that crescendos into loveliness. Holmes’s confident and inviting voice comes on like a lullaby with a bite. It’s the sort of record that arrives like an unexpected letter from a good old, maybe long-lost friend–one who might jar you a bit with some news that came out of the blue. Everything You Never Wanted is the album that Bren’s many fans and well-wishers have been waiting for some time now.