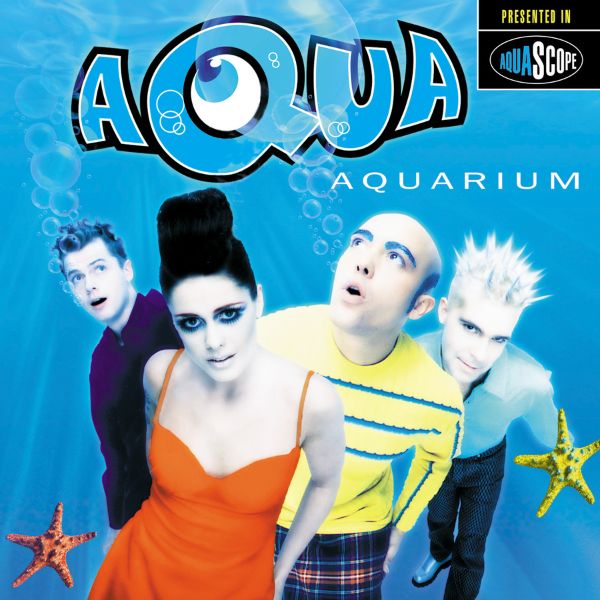 No other band represents the late 90’s like the Danish dance-pop group Aqua. The band got their big break back in 1997 with their debut album ‘Aquarium.’ The album contained hit singles like ‘Turn Back Time, ‘Doctor Jones’ and the notorious hit ‘Barbie Girl,’ which upon its release in May 1997 became a global phenomenon, making everyone sing along to the lines “I’m a Barbie Girl, in the Barbie World”. Thanks to the doll-centered storyline and kitschy music video, which perfectly matched the playful aesthetic of the 90’s perfectly, the single raced to the top of the charts worldwide and became an instant classic. Even though the song sounded tailor-made for children, the lyrics told a different and much more un-child friendly story, which infuriated parents everywhere. Nonetheless, the plastic fantastic song catapulted Aqua into the public consciousness.

The story of Aqua is the story of a unique moment in Danish music history. Behind the hit-making band are lead vocals Rene Dif, Norwegian-born Lene Nystrøm, and producers Søren Rasted and Claus Noreen. They got together in 1994 under the name ‘Joyspeed.’ Luckily, they quickly changed their name to the iconic Aqua before the release of ‘Aquarium’, which sold more than 17 million copies worldwide and made everyone familiar with the four group members. As Lene Nystrøm puts it herself: “With the release of our debut album, we had six major hit singles and experienced great success around the world”. Not only did Aqua gain attention for their iconic songs, but their cartoonish universe, which often consisted of blue hair, spikes, and wild outfits, also gained attention.

Even though the public had labeled Aqua as a thing of the 90s, they quickly followed up on the success with the second studio album ‘Aquarius’ in 2000. The group renewed and expanded its entire musical expression this time, mixing the bubble-gum music with a sentimental vibe. The album’s lead single ‘Cartoon Heroes’, gave the group another hit and proved that their musical mixture of humor and pop culture was a bulletproof formula. In the aftermath of the album’s success, the group announced they were going on hiatus. “We decided to shut down in 2001, primarily because we had lost the touch,” Lene Nystrøm states.

In the following years, each band member continued working on their projects. Søren Rasted created the group ‘Hej Matematik’, while Lene Nystrøm recorded a RnB album. Guitarist Claus Noreen and vocalist Rene Dif also moved on to other projects. It seemed like the Aqua was a thing of the past. That was until 2007: “We met one evening and found out that we missed making music together. In many ways, this was chapter 2 in the story of Aqua”. The band’s comeback single ‘Back To The 80s’ went number one in Denmark, and in 2011 Aqua released their third studio album ‘Megalomania,’ proving that their love for over-the-top-pop was still intact. Listening to the dramatic play between Lene’s girly vocals and Rene Dif’s humming took the world right back to Aqua’s big break back in 1997.

Lene Nystrøm describes the album as the ultimate Aqua moment: “We wanted to make the best pop album in the world, and take Aqua to a new universe, a new sound, searching for the good tunes and lyrics that always has been Aqua´s trademark.”

In 2022, Aqua is still kicking it. While the band now consists of three members, Claus Noreen has departed from the project; they continue to perform across the world and release new music. Lately, the world-famous Danish pop group has thrown itself into a reinterpretation of the song ‘I Am What I Am’ for the World Pride 2021. No other band can bring out the memories of the late 90’s as Aqua. Aqua has sold 33 million albums and belongs to the absolute elite of music. 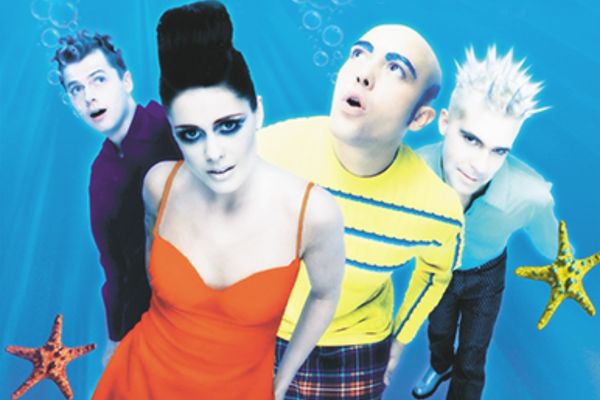 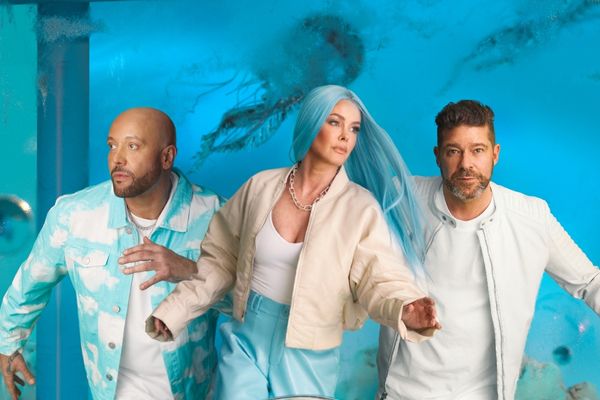