AMERICAN SONGWRITER: Alicia Blue is one of “16 Artists to Watch in 2023”

Every year there’s something new to discover—and 2022 was no different in music.

Among the dozens of new artists that were some of our Daily Discovery picks and some artists circulating the festivals, to those who were already a few albums (or singles) in, and others that made their big debut in 2022, there were a few selects that left an imprint.

Though there were many more artists that were not featured crossing country, pop, hip-hop, folk, rock, and beyond, we narrowed it down to 16 artists that left an imprint on us, and who we believe you’ll be hearing more of in the coming year.

In no particular order, here are the American Songwriter artists to watch in 2023. 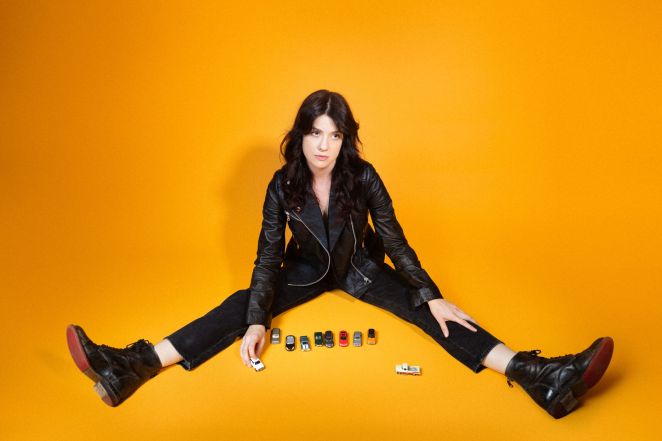 In 2012, Alicia Blue quit her job and started cleaning houses, and found Malcolm Clark Hayes, Jr. one rainy Christmas Eve as she searched for her next client’s apartment in Thai Town in Los Angeles. “The moment I walked in,” says Blue, “I felt like I came home.” A poet with no aspirations to be a musician, Blue vividly remembers first meeting the late soul artist, who had toured with Little Richard and was a big part of England’s Northern soul scene in the late 1960s. Hearing funk music blasting from his sixth-floor apartment, at first Blue considered turning around and leaving. Eventually, Hayes opened Blue’s world to everything about music—blues, soul, jazz—forever transforming her life. “I wouldn’t be here if I didn’t meet him,” shares Blue, “because I wouldn’t be in music.”

For Blue, who released her debut Bravebird in 2020 and recently covered Jane’s Addiction’s 1987 classic “Janes Says” —and even got big praise from the band’s frontman Perry Farrell for her rendition — her work has just begun. Kicking off from her very first singles, the heart-shattering country crooners “Magma” and “Incognito” through deeper self-revelations and evaluations on her 2021 EP, Inner Child Work, Pt. 1, and recent singles “Young,” “Best Hands” and “I Want It Faster,” this is Alicia Blue’s moment in time. —Tina Benitez-Eves