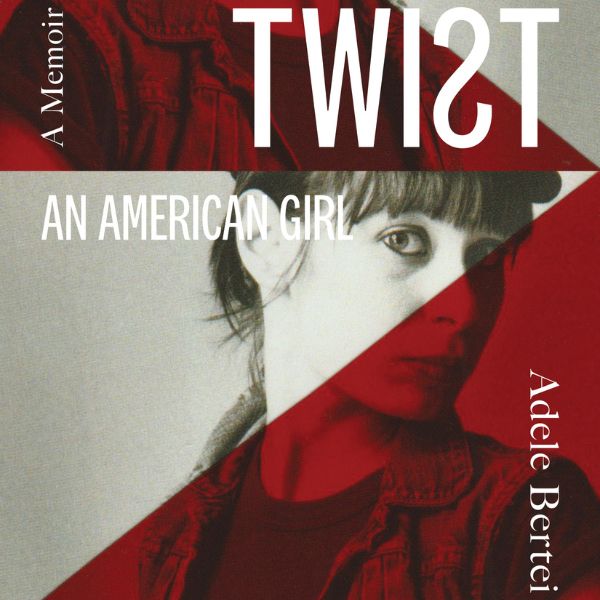 Adele Bertei was born in Cleveland, Ohio, daughter of an Italian immigrant and a ballroom dance instructor. She became a ward of the state in 1967, with the rest of her childhood years spent in foster homes and reformatories in the greater Cleveland area. Emancipated at 17, she worked a series of jobs including OT assistant at a Veteran’s Hospital, a clerk at Salvation Army, and as one of the first women to work on the assembly line at the Ford Motors plant in Lorain, Ohio.

Her career in music began as singer in a rock band called Peter and the Wolves, performing at longshoremen and biker bars in Cleveland. The premature death of band-mate, legendary Peter Laughner of Pere Ubu led Adele to move to New York in 1977, where she became a pivotal figure in a counter-cultural movement of art, film, music, and literature. She was an original member of the critically lauded Contortions, produced by Brian Eno on the seminal No New York record. Reading prose and poetry, she opened for writers such as William Burroughs, Allen Ginsberg, and Kathy Acker among many others. Adele acted in several underground films, including a lead role in Born In Flames by Lizzie Borden, films by Scott & Beth B., and films by Irish filmmaker Vivienne Dick. She’s been the subject of artists and photographers Kiki Smith, Richard Prince, Nan Goldin, Zoe Leonard, and David La Chappelle.

Adele has toured the world as a musician with her band, the Bloods – one of America’s first all-girl bands – and as backing singer with Tears for Fears. She has performed and recorded as a backing vocalist for artists such as Thomas Dolby, Culture Club, Whitney Houston, Sandra Bernhard, and Sophie B. Hawkins among others. She released records as a solo artist with both the Geffen and Chrysalis labels, and has had international dance and pop hits with Thomas Dolby (“Hyperactive!”) and Jellybean (“Just a Mirage”). She has written songs for artists as diverse as Peter Laughner, Thomas Dolby, Scritti Politti, Sheena Easton, Arthur Baker, Jamaladeen Tacuma, Matthew Sweet, Lydia Lunch, the Pointer Sisters, and Jellybean Benitez.

After relocating to Los Angeles, Adele worked as a behind-the-scenes director and ghostwriter, contributing concepts to hundreds of successful advertising campaigns. Her stories have appeared in the now defunct New York Rocker, the Caribbean magazine 6 Carlos, Vibe magazine, the Trinidad Guardian and the Huffington Post.  Her stories and essays have been included in compilations published by Semiotext(e),  The New Fuck You; Adventures in Lesbian Reading (edited by Eileen Myles) and  It’s So You edited by Michelle Tea for Seal Press, as well as Evelyn McDonnell’s Women Who Rock, published by Black Dog & Leventhal. Adele was granted two  residencies at Virginia Center for the Creative Arts to work on her memoir manuscript,  Twist. She studied with Gordon Lish in NYC at his summer writing workshop in 2010,  and was awarded the Albert and Elaine Borchard Foundation fellowship at Tomales Bay  in conjunction with UC Davis for Dorothy Allison’s writing workshop.

Adele has created and facilitated songwriting workshops for homeless youth at My Friend’s Place in Hollywood, and as a member of Wayne Kramer’s Jail Guitar Doors, teaching songwriting to the incarcerated at the Twin Towers facility in downtown LA, and at Century Women’s Regional Center at Lynwood, the largest women’s jail in the nation. She created a collective called WREN, Women’s Re-Entry Network to help alleviate the challenges of women being released from jails and prisons. WREN’S first action was a series of release-care packages for women transitioning from jails to being housed at Susan Burton’s A New Way of Life re-entry project.

MoMA recently acquired films of Adele reading her poem The Ragazzi Manifesto in  1978, and The Offenders, directed by Scott and Beth B., in which Adele plays the lead. Adele’s memoir Peter and the Wolves was published by Smog Veil Press in 2020, and Why Labelle Matters was published by the University of Texas Press in March of 2021. She continues to perform original music, most recently at le Salò in Paris, MoMA’s Club 57 exhibition in November of 2017, L.A.’s Bootleg Theater and Florence Italy’s Queer Festival in 2018, where she screened her surrealist short film, The Littlest Trampette. 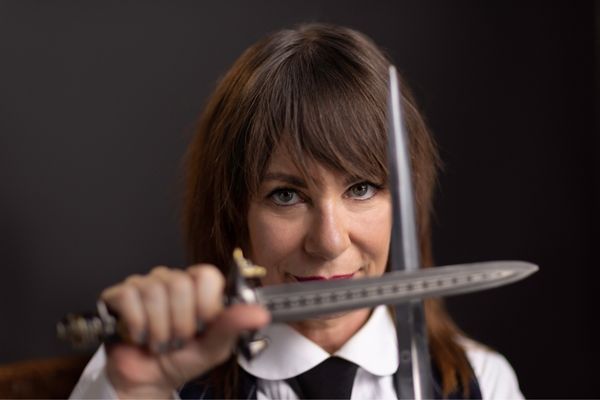